One phrase in Democratic nominee Hillary Clinton’s concession speech — the idea that someday someone will shatter that highest and hardest glass ceiling — seem to suggest that the American electorate won’t have Hillary to kick around any more.

It would be understandble if she chose to hang up her political permanently. She lost the electoral vote by a large margin, and to a candidate so flawed and unpopular by her own lights that she wondered aloud in late September why she wasn’t “beating this guy by 50 points?”

Still, she is a Clinton and elections are in Clintons’ blood. Even though Hillary will be 73 in 2020, it is not beyond the realm of possibility that she will run again — and that the election season will feature another showdown between Clinton and Vermont Sen. Bernie Sanders (who will be 79!).

According to a list compiled by The Hill and International Business Times, Sanders and Clinton top the list of potential Democratic contenders for 2020. Clinton hasn’t addressed the issue, but her tweets immediately after the election results were published leave the door open for a rematch.

"This loss hurts. But please never stop believing that fighting for what’s right is worth it." —Hillary

“Let us have faith in each other. Let us not grow weary. Let us not lose heart. For there are more seasons to come and…more work to do.”

Sanders also too to social media atfer the election, issuing an order to Trump to listen to the working class families who elected him.

Mr. Trump, you talked about being the champion of working families. Now produce. But we won't accept racism, sexism or xenophobia.

Sanders also stated publicly that he was “humiliated” that the Democratic Party was unable to speak to the feelings of those who supported him during the primary.

Mr. Trump, you talked about being the champion of working families. Now produce. But we won't accept racism, sexism or xenophobia.

Both candidates are far from safe bets at this point, partly because of their advancing years, but neither officially ruled out a run for the 2020 election season. 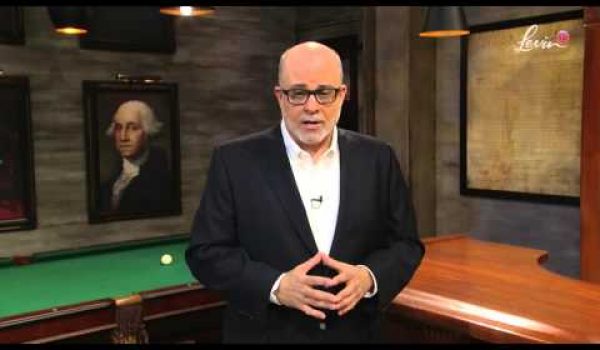 The Electoral College did exactly what it was meant to do: protect the minority against the majority
Next Post
Cartoon of the Day: Bon appetit!