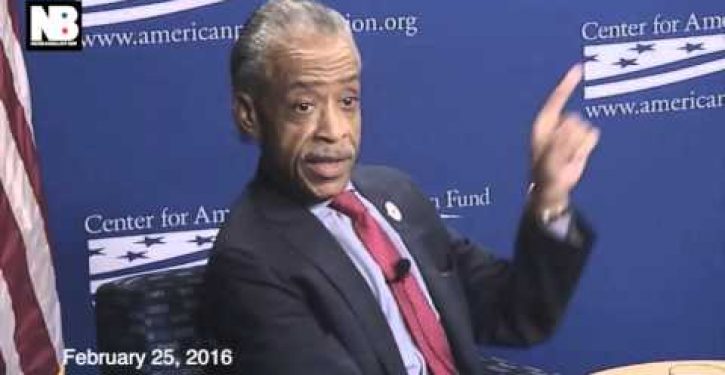 As we all asjust to the new order, a number of issues need to be ironed out. Among these is the compelling question of whether all the Tinseltown types who said they’d get out of Dodge if Trump won will now keep their promise.

In September, LU ran a partial list of actors, singers, and other FoH (Friends of Hillary) who resolved to leave the country if Trump became the 45th president of the United States.

For some of them, it will be difficult. Cher, for example, tweeted this past summer that she would move to Jupiter, which is easier said than done by dint of its distance from Earth (365 million miles) and the fact it is a gas planet that is hotter even than the sun, where “surface” temperatures reach 11,000 degrees. Former “Daily Show” host Jon Stewart also spoke of “getting in a rocket and going to another planet, because clearly this planet’s gone bonkers” if the Trump is elected.

But if you thought it was only Hollywood denizens that would leave the country, think again. Supreme Court Justice Ruth Bader Ginsburg informed The New York Times in July that she would relocate to New Zealand if Trump were to win.

Saving perhaps the best for last, media personality and community organizer Al Sharpton told a reporter that he’s “reserving my ticket out of here if [Trump] wins.”

To all of these mouth breathers, I say, “Bon voyage” and “Don’t let the door hit you on the way out.”

Things we won’t have to worry about: Whether to call Bill Clinton ‘first gentleman’
Next Post
Hindsight is 20-20: Comments by Trump that everyone predicted would sink his candidacy