Former President Bill Clinton is not a fan of outgoing President Barack Obama. How do I know? Because it sure seems that Clinton takes every opportunity he can to talk dirt about the current president.

While campaigning for his wife last month, Bubba called Obama’s signature legislative coup, Obamacare, “the craziest thing in the world.”

Clinton’s latest act of sabotage against Obama to emerge was contained in a speech he made at a private fundraiser for Hillary last year. The transcript of the speech was discovered among the thousands of John Podesta’s leaked emails recently made public by WikiLeaks.

The former President was speaking to a group of his wife’s supporters in Canton, Ohio when he basically echo a statement that Donald Trump has been reiterating throughout the election. Clinton argued that working-class white Americans have been trampled by the Obama administration’s backward economic policies.

Here is what he said:

We have incredible debates all over America that shouldn’t exist between people in different racial groups because they don’t trust law enforcement anymore.

And in the middle of all this we learned, breathtakingly, that middle-aged, non-college-educated white Americans’ life expectancy is going down and is now lower than Hispanics, even though they make less money. And the gap between African Americans and whites is closing, but unfortunately not because the death rate among African Americans is dropping but because the death rate among white Americans is rising.

Interestingly, Clinton doesn’t seem to have been commenting on his wife’s policies, which thus far have sounded strikingly similar to Obama’s. I wonder if this means that Bill will be endorsing Trump sometime between now and when voting ends tonight? Or maybe he’ll be fine with Obama’s policies when it’s his wife forcing them on the American people?

You can see the entire transcript of Bill Clinton’s speech below:

20151119 WJC Remarks at HFA Fundraiser in Canton, OH by Peter Hasson on Scribd 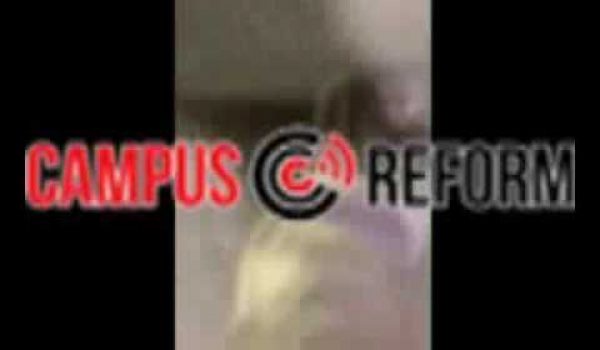