Onetime presidential aspirant [score]Bernie Sanders[/score] spent Tuesday and Wednesday stumping for Hillary Clinton in Maine. Sanders is either tuning out emails released by WikiLeaks that show the Democrats were playing him for a chump as early as January of 2015 or he’s blissfully unaware of them. One has to wonder whether the hordes of Democrats who “felt the Bern” back in the day are as nonchalant about these revelations as the former candidate appears to be.

Here’s a little diddy from Jan. 2, 2015 by Robby Mook to the inner circle of Hillary players, including Chairman John Podesta, Huma Abedin, and Clinton herself. The “Simas” mentioned in the subject line is David Simas, a DNC operative.

Pay special attention to the highlighted sentence at the very end of the email:

The DWS mentioned in the first and third paragrpahs is of course Debbie Wasserman Schultz, who was ultimately would be forced to resign as DNC chairwoman for sabotaging Sanders’s campagin. But this email reveals that she was a scapegoat for Team Clinton, the members of which were merely going through the motions of running a primary campaign.

This behavior certainly seems to defy the spirit if not the letter of the Federal Election Campaign Act of 1971, which “regulates the conduct of election campaigns in order to protect the integrity of the political process and to ensure effective political debate.”

What happens if Donald Trump loses?
Next Post
Project Veritas: Democratic operative urges union leaders to lie to voters to get Hillary elected 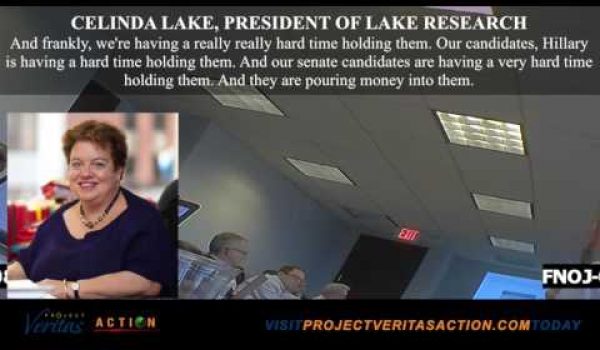