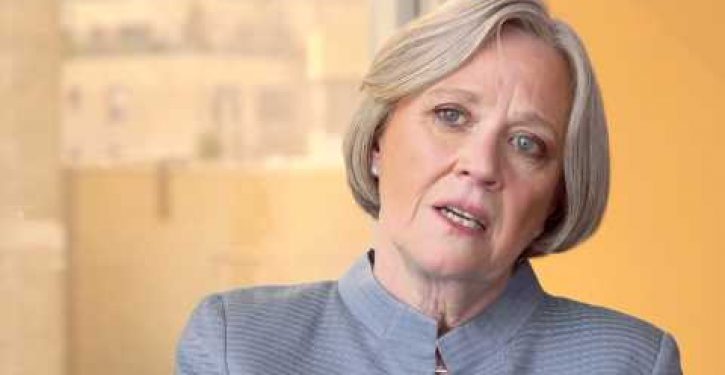 Chief members of the Commission on Presidential Debates have donated to Democratic nominee Hillary Clinton and, historically, to the Democratic Party overall.

The commission was founded in 1987 to ensure that debates are nonpartisan and provide the general public the best possible information. It is a nonprofit 501(c)(3) corporation and has sponsored all debates since 1988.

Co-Chairman Michael D. McCurry donated to Hillary Clinton’s campaigns from 2000 to 2008, giving her a total of $5,650 over eight years. In 2006, during her first push for the White House, McCurry gave Clinton $2,100. There is even a Federal Elections Commission lawsuit that alleges McCurry gave $7,500 to Hillary Clinton between 2008 to 2012.

Richard D. Parsons, a member of the board of directors for the commission since 2011, gave $7,900 to Hillary Clinton while she ran in 2008, and contributed again during the 2016 cycle. Interestingly, Parsons was invited to speak at the Clinton Global Initiative in 2007, just one year before his first large donation to Clinton in 2008.

Paul G Kirk, a long time supporter of the Democratic Party and co-chairman emeritus of the commission, gave Secretary of State John Kerry $6,250 since 1990 and gave the maximum $4,600 to then-candidate Barack Obama in 2008. “Senator Obama is the one candidate who, in the best tradition of American history, will not take us back but will lead us to a new future,” Kirk proclaimed in May of 2008.

Rep. Jane Harman, member of the board of directors since 2014, came out in full support for Hillary Clinton in 2016,  stating in a press release:

Hillary’s strength and experience make her uniquely qualified to be Commander in Chief and deliver the change Americans want.

Harman’s husband, Sidney Harman, gave Clinton $2,300 during her first run for president in 2008, and $25,000 to the Democratic National Committee in 2004. He also gave more than $64,000 to Democratic Party committees and progressive PACs.

Howard G. Buffett, member of the board of directors since 2010, gave then-Sen. Obama $1,000 in 2008. Also, pictures of Buffett and Clinton together can be found here.

Lastly Shirley M. Tilghman, member of the board of directors since 2014 and former president of Princeton University, came out in public support for Hillary Clinton in a 2011 video. Two years later, she is now a sitting member of the Commission on Presidential Debates.

‘Voter fraud is a vast right wing fantasy,’ right? Not exactly, according to Pew Research
Next Post
Cartoon bonus: Feel the Scorch