In reaction to the city of Houston’s issuance of a subpoena that forced local pastors to turn over any sermons dealing with homosexuality or face jail time, a Christian website, Faith Driven Consumer, organized a petition demanding that the city “cease and desist from bullying” its religious community and faith leaders. The group spread word of the initiative on social media, including Twitter, where it used the hashtag #HoustonWeHaveAProblem.

Soon after the petition began gaining signatures, Twitter inexplicably blocked the petition URL, noting that the webpage might be “unsafe.”

Not again! @Twitter is blocking you from typing www[dot]HoustonProblem[dot]com. Help us get the petition unblocked! #HoustonWeHaveAProblem

Within hours, Twitter relented, claiming it was all a big mistake, saying there had been a technical glitch. The Daily Signal notes that a spokesman for the social media giant wrote in an email:

The URL HoustonProblem.com was mistakenly flagged as spam last week, by an outside organization that tracks spam sources. We quickly restored access and apologize for the error.

Matthew Faraci, the executive director at Faith Driven Consumer, is quoted as saying that Twitter’s behavior is “suspicious,” adding:

We saw this during #IStandWithPhil [a petition in support of Phil Robertson of “Duck Dynasty”], this happened to [former Arkansas] Gov. Mike Huckabee, and we know this also happened to [actor] Kirk Cameron, so fundamentally, someone needs to ask the question: Why is there a repeated pattern of behavior here? 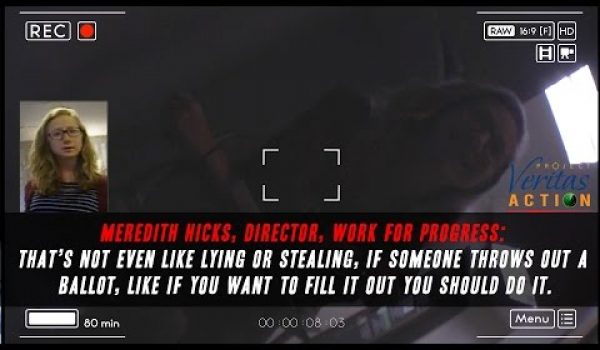