The portion of the headline in quotes harks back to one of Barack Obama’s earlies comments on race relations in the country. The occasion was of course the arrest of Obama pal and Harvard professor Henry Louis “Skip” Gates by Cambridge police who saw what looked like a home invasion in progress and reacted.

Initially, the police stopped merely to investigate, but Gates quickly became belligerent and was arrested on disorderly conduct charges.

Before any of this was known to Obama, he declared on network television in primetime that the Cambridge police had “acted stupidly.”

When questioned about his comment by the press, he admitted, “I don’t know, not having been there and not seeing all the facts, what role race played.” He nevertheless doubled down, telling reporters:

But I think it’s fair to say, No. 1, any of us would be pretty angry; No. 2, that the Cambridge police acted stupidly in arresting somebody when there was already proof that they were in their own home; and, No. 3 … that there’s a long history in this country of African-Americans and Latinos being stopped by law enforcement disproportionately.

Thus began the race wars (there is no more polite way of putting it) that have become a part of our daily discourse ever since. That police act not only stupidly in dealing with blacks but in a racist manner has become the standard narrative from the Left in analyzing each new incident, regardless of the history of any of the combatants. Black lives automatically matter, and lengthy rap sheets and the race of the officer(s) involved automatically do not.

Which brings us to the latest incident — the fatal shooting of Keith Lamont Scott in Charlotte, N.C. — and the aftermath. Whether Scott was armed, as officer Brentley Vinson has claimed, has yet to be verified. Scott’s family maintains he was reading a book, which Vinson mistook for a gun.

As for the aftermath, two nights of rioting and looting have occurred since news of the shooting made headlines, prompting the governor to declare a state of emergency and call in the National Guard.

youngers these days are becoming so moist pic.twitter.com/ctKxUQXIAz

One might expect that Obama would use his bully pulpit to excoriate his fellow blacks for acting stupidly, which this time around seems like an apt description. Instead he’s busy trying to shore up his legacy, which — he may discover too late — is being forged in Charlotte as the cameras roll.

Hillary’s campaign imploding; her campaign manager can’t answer a single question
Next Post
Why is allegiance to ISIS not mentioned in NY bomber Rahami’s indictment? 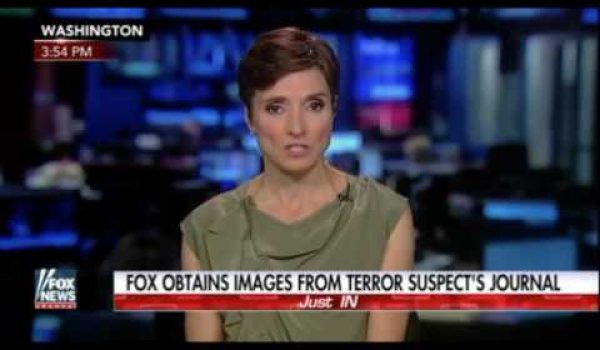