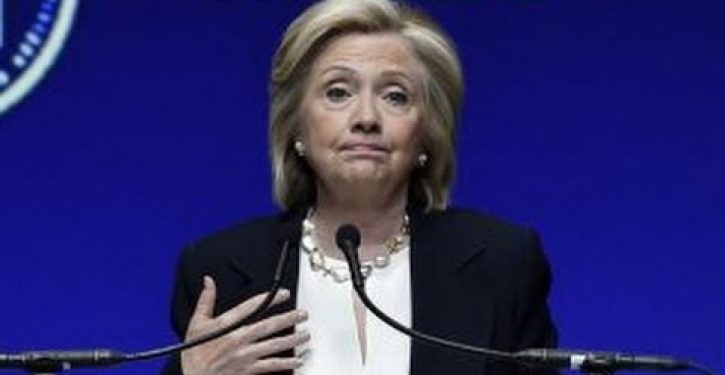 There are many reasons why many American voters are running — not walking — away from Democratic presidential nominee Hillary Clinton. Among these are increasing news coverage of her and her husband’s various criminal enterprises, her chronic lying, and most recently revelations about her chonic health problems.

But ask any liberal, and they’ll tell you these “excuses” conceal a deep undercurrent of sexism running through the U.S. population. Here’s the nation’s Liberal in Chief offering his two cents:

More Obama at tonight’s Clinton fundraiser, on reasons we haven’t had a female president: pic.twitter.com/5Yu8fTmN5J

Some on the left are even arguing that the genuine concerns that are being raised about Clinton stem from sexism.

Take CNN’s Christiane Amanpour … please! The progressive television anchor went on a rant defending and downplaying Hillary’s health problems by branding those rightly concerned about them as sexist.

“Can’t a girl have a sick day or two?” Amanpour grumbled according to Fox News, before asking: “What about Donald Trump’s tax returns, where are they?”

This was after Hillary Clinton for days experienced coughing fits on the trail and then came close to collapsing on the sidelines of a 9/11 event Sunday, before being whisked away in an SUV. Her campaign then revealed she had pneumonia, while saying she had become dehydrated and overheated. Amanpour appealed to her colleagues to lay off. “When it comes to overqualified women having to try a hundred times harder than underqualified men to get a break or even a level playing field, well, we know that story,” she said.

Amanpour sounds more like a Clinton campaign director than a journalist. Not only was her argument logically inconsistent, she actually sounded like she was encouraging media to help campaigns cover up facts inconvenient to the progressive cause.

Amanpour should clarify her statements, and if she truly applauds journalistic malpractice in the name of the progressive movement,  she should be fired.

For what it’s worth, Amanpour’s husband also used to work for the Clinton campaign back in 2008.

As for Hillary’s health, she’s still looking pretty worn out and pallid, judging from the photo at the top of this page, which shows her aboard her campaign plane.

Cross-posted in altered form at DeneenBorelli.com 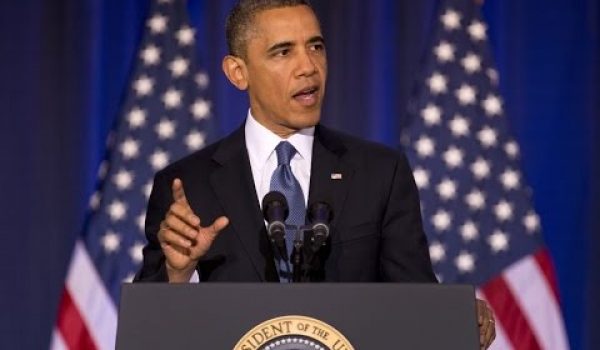