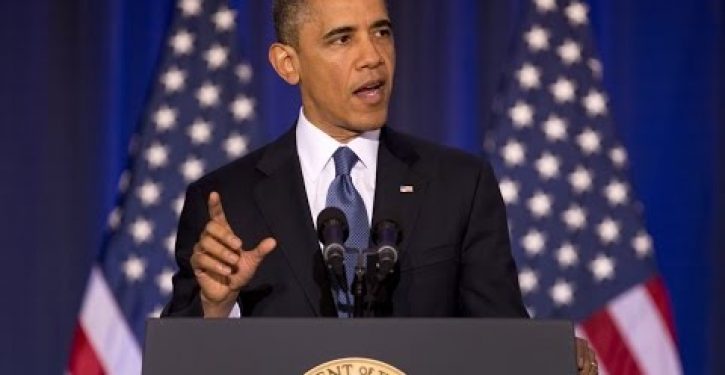 In comedy, they say, timing is everything. Which explains why Barack Obama is as pathetic a comedian as he has been president.

Obama made a joke Saturday, quipping that the Islamic State was no big deal compared to his birth certificate, only to have America hit by two separate explosions.

“I don’t know about you guys, but I am so relieved that the whole birther thing is over,” Obama said. “I mean, ISIL, North Korea, poverty, climate change, none of those things weighed on my mind like the validity of my birth certificate.”

Unfortunately, at almost the same time Obama was delivering his knee-slapper, the Chelsea neighborhood of New York City was rocked by an explosion that injured at least 25 people. The city’s mayor, Bill De Blasio, said the explosion was “an intentional act,” and authorities reportedly found a second, undetonated pressure cooker device on a nearby street.

Astonishingly, the Chelsea blast was the second explosion of the day. A Marine Corps charity race in New Jersey was hit by a pipe bomb that thankfully left no injuries, and a subsequent investigation discovered additional devices.

Meanwhile, in St. Cloud, Minn., an attacker reportedly motivated by Islamic radicalism was shot dead after wounding eight shoppers with a knife.

A suspect in the New York bombings was identified today as Ahmad Khan Rahami. The FBI has warned people traveling to the city and residents to be on the lookout for the man, whose picture is being carried in newspaper and on websites.

Let’s see if Obama can find some comedic material in that. 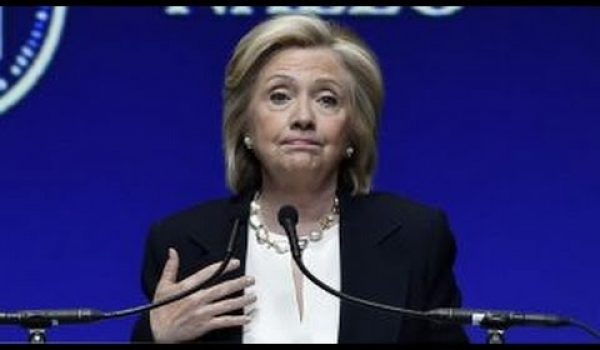