More than hundred Florida political candidates have signed on to environmentalists’ petition calling for a statewide ban of hydraulic fracturing, or fracking … despite the fact there’s no actual fracking occurring in the state.

“The bottom line is that there’s no fracking in Florida. The geology of the state doesn’t work for it,” Dave Quast, Florida Director of pro-energy industry group Energy In Depth, told The Daily Caller News Foundation.

Environmentalists in the group Floridians Against Fracking (FAF) claim that fracking is radioactive, highly toxic, causes earthquakes, and leads to droughts. But their petition mainly focuses on alleged risks of groundwater contamination and damage to the state’s air quality. FAF did not return requests for comment.

“I think what we’ve been seeing pretty consistently is that green attempts to ban fracking fail spectacular when they try to do it in places that actually have fracking,” Quast said. “Fear-mongering and scaring people about threats that don’t exist is the environmentalist business model.”

A five-year long study by the Environmental Protection Agency (EPA) found that fracking has “not led to widespread, systemic impacts to drinking water resources.” The idea fracking can contaminate aquifers defies “basic geology [which] prevents such contamination from starting below ground,”according to the science magazine Popular Mechanics.

Numerous studies from  regulatory bodies, academics and  the U.S. Geological Survey have proven that fracking does not contaminate drinking water.

Similarly, EPA data found that fracking has significantly decreased air pollutants across the country. States with economies that are reliant on fracking have about 10% cleaner air than states which haven’t embraced the process, according to an analysis of EPA data by TheDCNF.

“Floridians should be alarmed when out-of-state activists with a track record of dishonesty gather not to educate, but to expand a political campaign based on false and anti-scientific premises,” Quast continued. “This is a nonsensical attempt to ban fracking.”

Florida’s legislature passed a bill in January prohibiting local bans on fracking, allowing the well-stimulation technique in the state as early as 2017. The state prohibited fracking bans after local government officials in Broward County voted earlier that month to ban all fracking in their county, even though there is no fracking was planned anywhere nearby. 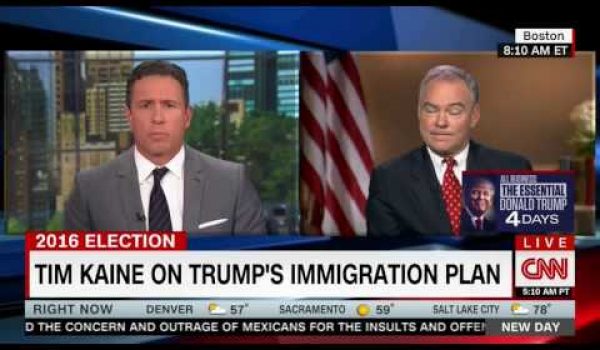