A crack has appeared in the hard veneer of liberal idiocy that has enshrouded the nation’s institutions of higher learning in recent years, admitting the first ray of hope. At a time when colleges are beset with daily protests and lengthy lists of demands by bellicose students, one university — and an elite one at that — has made it clear that “snowflakes” will not be coddled.

In a welcome letter to freshmen, the College made clear that it does not condone safe spaces or trigger warnings: pic.twitter.com/9ep3n0ZbgV

The crux of the letter is summed up in the third paragraph, which reads:

Our commitment to academic freedom means that we do not support so-called ‘trigger warnings,’ we do not cancel invited speakers because their topics might prove controversial, and we do not condone the creation of intellectual ‘safe spaces’ where individuals can retreat from ideas and perspectives at odds with their own.

“In May,” the article at The Maroon continues, “Student Government (SG) passed on an opportunity to reaffirm the University’s commitment to free speech when members voted to indefinitely table a resolution that would have condemned any student who ‘obstructs or disrupts’ free speech.”

Here’s hoping Chicago’s position inspires other universities to follow suit before it’s too late. It’s already too late for the University of Missouri’s, where enrollment is down a staggering 23%. 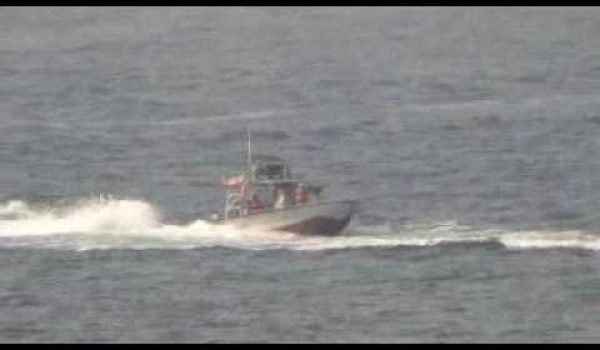