Rape is a serious matter. So are allegations of rape that turn out to be bogus.

For one young woman in the UK, who accused her raping her over a 6-year-period, her story sounded like a work of fiction. Which is precisely what it was.

In a tearful courtroom confession, a daughter has admitted using the best-selling sadomasochistic sex novel Fifty Shades of Grey as the basis for a series of false rape claims against her father.

Defence barrister Cathy McCulloch had, she said, never read the novel until she was called in late to defend the father, who was accused of eight incestuous rapes over a six-year period.

“His daughter had given a compelling interview to the police and my client had absolutely no real defence other than ‘I did not do it’,” she wrote.

In reading the interview, McCulloch picked up on the use of “certain words, phrases and descriptions which seemed beyond her years.” But she may not have established the linkage to the “Fifty Shades” were it not for the father’s happening to mention the day of the trial that his daughter’s favorite book centered on “a millionaire who takes a young woman under his wing and ‘teaches her about art.’”

Luckily for McCulloch, she was a speed reader, who breezed through the descriptions of lurid sex, which had an usually familiar ring.

Within seven minutes of her beginning her cross-examination, the daughter burst into tears in the witness box and admitted she had made the whole thing up to teach her strict father a lesson. 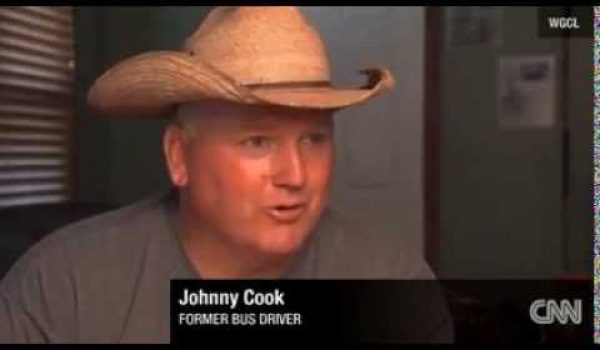