For whatever reason, it’s not to the American media that Khizr Khan, the Pakistani-American lawyer and Gold Star father who spoke against Donald Trump at the DNC, is explaining what Allah’s doing.

It’s only to a Pakistani news outlet that he has made his case: Allah is causing Trump to make mistakes, in order to discredit him with the public.  (H/t: Gateway Pundit)

The father of martyred United States (US) soldier Captain Humayun Khan, Khizr Khan, has on Thursday said that the Republican presidential candidate Donald Trump is unacceptable to the US. He said that Allah makes people like Trump to make mistakes to discredit them in public eyes forever, reported Dunya News.

Khan said some other interesting things:

“I showed the constitution only because I wanted to remind people that nobody could be discriminated against in the name of religion”, said Khizr.

Khan said that Donald Trump actually exposed himself by criticizing him. He added that Donald Trump’s words were stupid. “All citizens must be equal before the state. All immigrants are against the stupid Republican candidate”, he said.

It’s possible that the English here doesn’t convey the original sense with perfect accuracy.  (Khan was speaking in Urdu to the Dunya News interviewer.)  But it’s also possible that Khan was giving an excuse for brandishing a copy of the U.S. Constitution during his DNC speech – as if an excuse were needed.

Americans who are capable of understanding why that’s an important distinction are the voters who put Trump over the top in the Republican primaries.  There are actually plenty of legal immigrants who fall into that category, and who are for Trump.

There are others in the same category who aren’t, of course – who favored other candidates in the primaries – but the point is that legal immigration and illegal migration are two different things.  A legal mind is supposed to be governed by the distinction.  So it’s the mark of a cynical legal mind to conflate the two in the name of politics – to cast the mantle of legality unjustly over the illegal.  Millions of legal immigrants would vigorously agree with that.

Khan reportedly said one more interesting thing in his interview with Dunya News.

The father of the martyred soldier paid rich tribute to the martyrs and soldiers of Pakistan through Dunya News.

This may have been a kind of perfunctory, boilerplate sentiment, conveyed in a social-ritual language familiar to Pakistani listeners.  (An equivalent conveying the effect I’m talking about is ritually thanking veterans for their service, in the U.S.)  Pakistanis do call their fallen soldiers “martyrs.”

But many Pakistanis – probably most – also call Islamist terrorists martyrs.  It’s a reminder of the background Khan comes from, which doesn’t see reality in the same categories as Americans and other Westerners.  Americans don’t see Humayun Khan as a martyr, but as a fallen soldier.  When he’s called a martyr in Pakistan, with whom else is he included?

That’s of more than academic interest.  Is Khizr Khan in full agreement with the American view of what makes a martyr (for starters, that it has nothing to do with trying to kill other people, over anyone’s “honor”), as well as what justifies killing, whether in individual situations or in full-scale war?

The answer to that question can’t be deferred or papered over.  And it needs an answer.  No one who doesn’t make the proper distinction between legal and illegal immigration is entitled to be taken on faith regarding this matter.  This is bedrock; the difference between having a viable social compact and not being able to maintain one.  If a man doesn’t affirm that he sees the right to life, and the justification for killing and waging war, the same way America does, he doesn’t belong in America.

Does Khizr Khan, prominent sharia scholar, affirm that?  Speakers like Trump and Newt Gingrich may not have expressed themselves eloquently or precisely on this topic.  But it’s exactly the kind of question too many apologists for unchecked migration and Islamic cultural influence demand that we take on faith.  It’s the kind of question, cutting through sinew to bone, that we cannot leave unanswered. 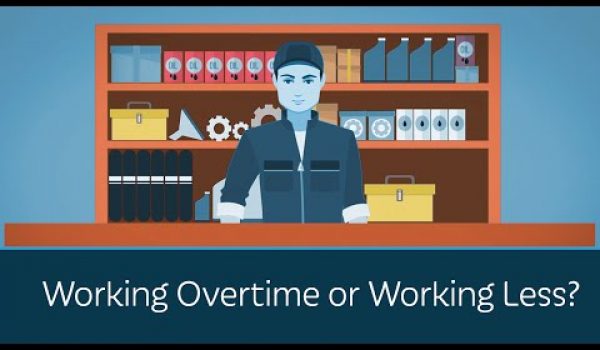 Video: Working overtime or working less?
Next Post
‘Trump truth’ does it again: There IS Iranian footage of a cash-for-hostages swap 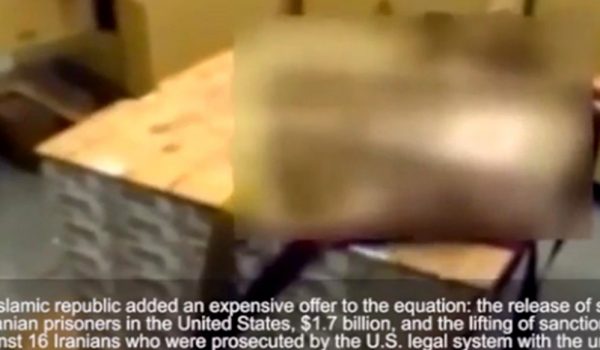