Conflict of interest disclosure reports filed by top federal officials were removed from public view by the Obama administration in recent months, a move that government transparency and accountability advocates condemn as a major setback.

The Office of Government Ethics (OGE) reports are the primary tool that watchdog journalists, political activists, and interested voters can use to guard against presidential appointees using their positions to enrich themselves or others.

For years, the OGE website featured a sortable, searchable list of over 1,000 government appointees, including their names, agencies, and titles, and flagging new ones. By clicking on a name, users could easily access multiple disclosures for the appointee, including yearly financial accounting, stock ownership, and a letter detailing any agreements surrounding conflicts, such as issues when the individual promises to recuse himself.

By January, the list was inexplicably removed, leaving only a search box. That action severely reduced the chance of officials’ finances being scrutinized because it became necessary to know the name of a person and have a reason to want to look up that individual, as opposed to, for example, looking for listings from an agency of interest.

Now, even that capability is gone, along with almost all references to actually seeing the disclosures. Thousands of PDFs have also been deleted, leaving dead links.

“This is a problem,” Daniel Schuman, a policy analyst at the liberal group Demand Progress, told TheDCNF. “They should put it back. It’s very odd there’s no explanation.”

John Wonderlich, head of the transparency group the Sunlight Foundation, called it a “big step backward,” saying “the administration should be demonstrating how digital disclosure should strengthen our accountability systems, and creating barriers to access is the opposite of progress.”

Previously, Sunlight had praised President Barack Obama, who had pledged at the outset of his first term in the Oval Office to have the “most transparent [administration] in history.”

The OGE documents also include “ethics waivers,” documents that showed despite Obama making pledges such as not to appoint former lobbyists, this was frequently done.

Thanks to the disclosures, the public recently learned that Secretary of State John Kerry has millions invested in offshore tax havens. The disclosures also showed that Medicare chief Andy Slavitt took actions relating to firms he had financial ties to, and that he got a waiver to do so.

OGE’s role as an independent entity is important in serving as a check against self-interested departments. The disclosures showed that the Medicare agency lied about Slavitt getting preferential tax treatment.

They also showed a former union lawyer who was appointed to head a labor relations agency steered lucrative contracts to his old law firm despite signing an agreement saying he “will not participate personally and substantially in any particular matter involving specific parties in which Bredhoff & Kaiser is a party or represents a party unless I am first authorized.”

The site’s menu now says nothing about viewing disclosures, but buried several clicks in to a section called “Media” allows you to fill out a form requiring highly specific information about a person and the disclosure you are requesting.

When TheDCNF called to inquire about the change, the form had to be sent in via snail mail. Soon after the call, they added a cumbersome online form that was submitted to an employee who supposedly would send the documents several days later.

TheDCNF filled out the form and several days later, got rejected without explanation.

“The records that you requested are not maintained in the Office of Government Ethics. Please contact the employing agency/agencies for these records,” Irene Houston wrote. 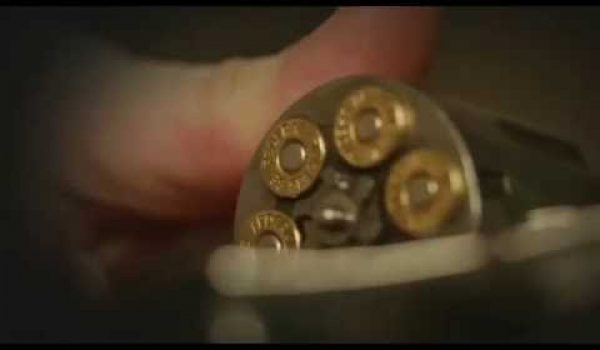