Target’s sales have taken a major hit of late. A piece in the Wall Street Journal notes that the retail giant experienced a dropoff in consumer spending in the first quarter and fears that sales could further fall in the second quarter.

So what could account for this decline? According to CEO Brian Cornell, it’s … the weather! Cornell told the Journal:

It’s been a very wet and cold start to the year and it’s reflected in our sales. We haven’t seen anything from a structural standpoint that gives us pause.

Interesting theory. If it held (ahem) water, then you would expect that retailers across the board were feeling the pinch. That’s not the case:

Recent data from the U.S. Commerce Department showed that consumer spending in April rose to the best level in more than a year. In the past year, Internet and catalog sales have grown more than three times as fast as overall sales, up 10.2%, while department-store sales sank 1.7% over the past 12 months.

In fact, Target’s chief competitor, Walmart, reports booming sales during the same period. So it must be another independent variable that’s adversely impacted Target’s earnings.

Hmm, let’s see: What change in policy did the retailer recently make that might be impacting its sales? Nothing immediately comes to mind. But if anyone out there has a hunch on why Target’s sales are (ahem) in the toilet, be sure to let Cornell know. 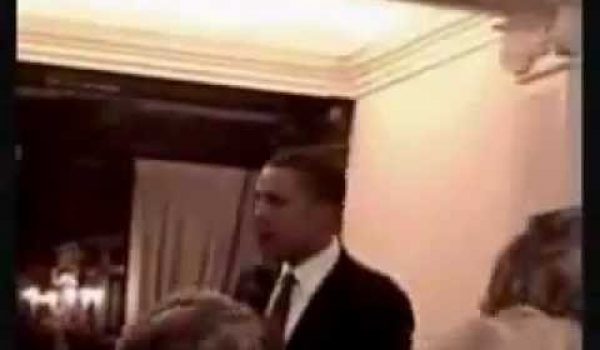 God and guns: What the Bible says about the Second Amendment
Next Post
Muslim woman takes selfie to promote ‘coexistence’ … but only up to a point