Committing disability fraud requires a total commitment. You can’t just talk the talk. Just ask John Caltabiano, who according to ABC News, was on pace to haul in a cool 1.3 million in disability benefits before he was caught on tape by investigators revealing that he was more able-bodied than he was letting on.

In his application for disability benefits, … Caltabiano claimed he couldn’t drive, cook for himself, exercise at the gym, move around his house or even shave without help.

The New York man, 49, said he had lost his sight in a workplace accident at a cement company in 2006 and, since then, he bumps into things and hurts himself at home.

“I sit in the dark and listen to TV,” he wrote in his application.

But what he failed to mention is that his other pastimes include reading, driving his truck, and even holding a door open for a person behind him.

When it comes to making an assessment of how many are out there, we know how much has been brought to our attention, and we really rely on those fraud allegations.

It’s not just citizens in the private sector that are guilty of duping the government either. As Howard Portnoy wrote in 2013, federal employees have abused taxpayers to the tune of $3 billion each year. This amount includes 2.1 billion in direct payments for lost wages. 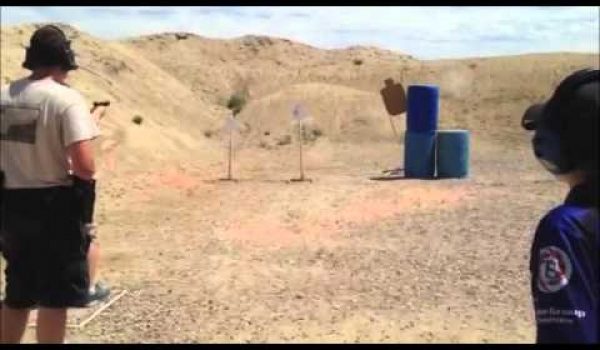