If you were wondering whether there was a bridge too far for denizens of the hard left, the answer is implicit in the fact that [score]Bernie Sanders[/score] just crossed it.

The Vermont socialist is taking flak over his opposition to nuclear power, which some liberals claim is an essential tool in the fight against global warming.

Sanders’s plan to phase out all of America’s nuclear reactors, which currently provide 20% U.S. electricity, is a “serious defect” in his global warming plans, progressive website Mother Jones published last week. Other media critics such as Slate and USA Today have slammed Sanders for his anti-nuclear stance in the last month, claiming getting rid of nuclear power would do more harm than good.

Scientists are also lining up to dump on Sanders.

“One of my top issues is climate change and that’s a big part of why I voted to nominate Hillary over Bernie,” Dr. Jeffrey Eldred, a particle accelerator physicist, told The Daily Caller News Foundation. “When I meet an environmentalist, the first thing I do is ask them if they support nuclear power. I know immediately that person is helping the environment if they say yes. They usually don’t.”

Other scientists, including former NASA climatologist James Hansen, Kerry Emanuel of the Massachusetts Institute of Technology, Tom Wigley of the University of Adelaide in Australia, and Ken Caldeira of the Carnegie Institution agree and signed an open letter in 2013 saying “there is no credible path to climate stabilization that does not include a substantial role for nuclear power” because “green” energy sources like wind and solar “cannot scale up fast enough to deliver cheap and reliable power at the scale the global economy requires.”

Countries which have shut down their nuclear reactors, like Germany and Japan, haven’t had good results.

In Germany, shutting down nuclear reactors created an opening for dirty coal power, which has beat out wind and solar to provide 44% of Germany’s power. This shift caused Germany’s carbon dioxide (CO2) emissions to rise by 28 million tons each year after the country’s nuclear policy changed. Even worse, shutting down Germany’s reactor’s hasn’t reduced radiation hazards as coal ash is actually more radioactive than nuclear waste.

“Democrats should not on the one hand criticize Republicans for failing to recognize the scientific consensus on climate change while at the same time neglecting the solution to climate change that most scientists support,” Eldred continued. “From a political perspective Fukushima changed everything. From a scientific perspective it changed the very little. I’d trade a climate change problem for a nuclear waste problem any day.”

Nuclear plants are more environmentally friendly in many respects than wind or solar plants as they take up far less space and don’t require new development.

Most environmental organizations, like The Sierra Club, still oppose nuclear energy because it leads to “energy over-use and unnecessary economic growth,” but there are a number of new pro-nuclear environmental groups. For example, the Breakthrough Institute believes “anyone truly concerned about climate change will need to reconsider their opposition to nuclear. It is the best chance we have to make big reductions in carbon emissions quickly.” 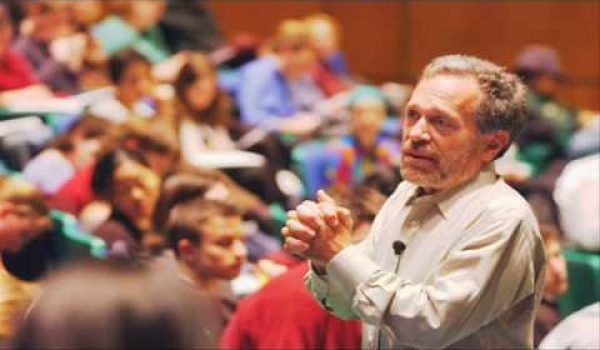 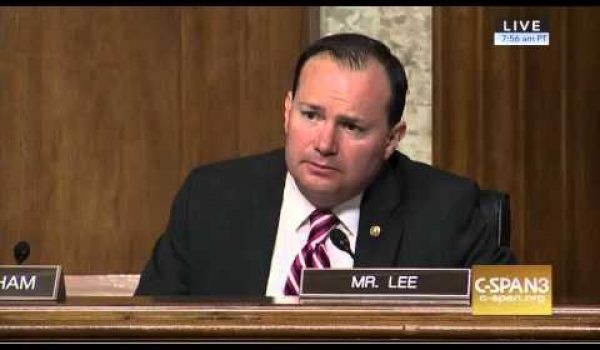