So many possibilities to choose from! There is Cuba, which despite America’s cozy new relationship with the island nation, continues to imprison government critics and to curtail free speech and peaceful assembly. Then there’s North Korea, which relies on primitive forms of repression, including public executions and political prison camps, to control its population of 24 million.

So which country did the United Nations name as the number 1 human rights violator? Israel.

Writing at Fox News, Anne Bayefsky, director of the Touro Institute on Human Rights and the Holocaust, notes:

On March 24, 2016, the U.N. Commission on the Status of Women (CSW) wrapped up its annual meeting in New York by condemning only one country for violating women’s rights anywhere on the planet – Israel, for violating the rights of Palestinian women.

On the same day, the U.N. Human Rights Council concluded its month-long session in Geneva by condemning Israel five times more than any other of the 192 UN member states.

There were five Council resolutions on Israel.  One each on the likes of hellish countries like Syria, North Korea and Iran.  Libya got an offer of “technical assistance.”  And countries like Russia, Saudi Arabia and China were among the 95 percent of states that were never mentioned.

No slander is deemed too vile for the U.N. human rights bodies that routinely listen to highly orchestrated Palestinian versions of the ancient blood libel against the Jews.

I suppose Americans should feel lucky to have been spared this booby prize.

Where do Americans stand on Trump’s proposed ban on Muslims entering the country?
Next Post
Why isn’t Obama as vexed over crimes like this as he is about shootings? 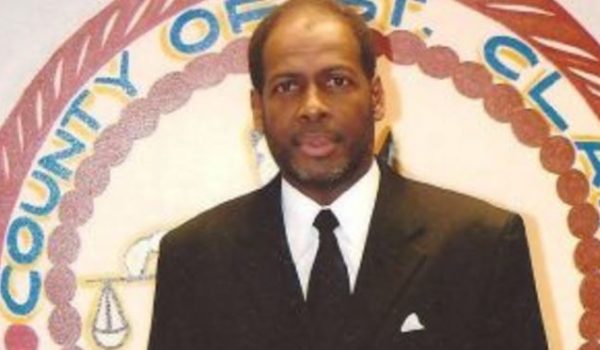