Did Hillary Clinton, while serving as secretary of state, work with Google and YouTube to suppress one or more videos related to Benghazi? An email recently uncovered would indicate that she and/or members of her staff may have been in contact with the two companies regarding the video(s) in question.

Nora Toiv, a special assistant to the counselor of the State Department, sent an email to State Department officials on Sept. 27, 2012 with the subject line “RE: Google and YouTube” and referenced phone conversations with a someone named Sue that assured Toiv blocks would remain in place for the video(s) in question through Oct. 1, 2012.

Here’s a graphic image of the email:

You’ll recall that Clinton blamed the Benghazi attack on an obscure video, and members of the regime continued that lie, even after it was well known that a video had nothing to do with the attack.

Will Clinton ever be held accountable, or will anyone even bother to ask the questions? I think we already know the answer to that.

Muslim activist calls for revolution in America
Next Post
After black debaters tell whites to kill themselves, their school offers this excuse 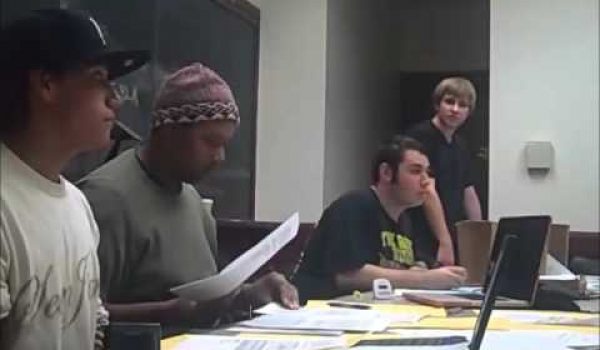