Last Friday, the Georgia State Senate gave final passage to a bill that would legalize firearms on all public colleges in Georgia. House Bill 859 now heads to the desk of Gov. Nathan Deal, a Republican, who is expected to sign the measure into law.

The legislation effectively allows anyone with a gun license who is at least 21 years of age to carry a firearm anywhere on campus with several notable exceptions. These include dormitories, fraternities and sorority houses, and at athletic events.

Naturally, gun control advocates are apoplectic over the near certainty that HB 859 will shortly become law. But you’ll never in a million years guess what they believe will result from the law’s passage.

As Madison Gesiotto, a law student at Ohio State, writes in the Washington Times, “They fear it will cause students to shoot their college professors.” She adds:

Apparently, students crazy enough to shoot their professors in the first place were previously prevented from doing so by the law.

This absurd argument assumes that if House Bill 859 is passed, students will complete the process of legally obtaining a concealed carry permit before shooting a professor on campus.

Or, even worse, their argument seems to assume that Americans old enough to carry a concealed firearm are not responsible enough to do so, an insult not only to college students but also to law-abiding gun owners nationwide.

Liberals are forever claiming that they are conservatives’ intellectual betters. You have to wonder if they ever stop and listen to their own ludicrous arguments. 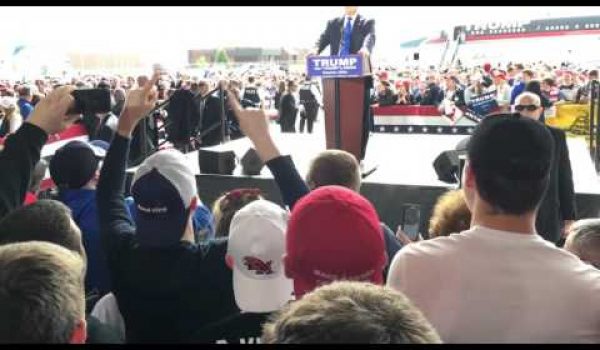