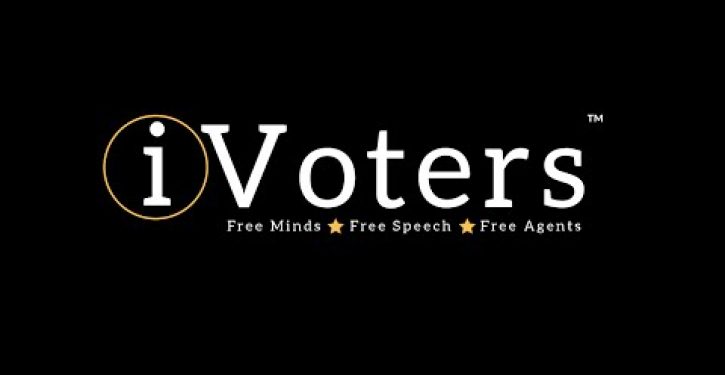 If you’re an Ohio resident voting for a Democrat in next Tuesday’s winner take all primary, you’re good to go. If you live in the Buckeye State and plan to vote for a Republican, you’re probably going to be perplexed by the ballot.

But, as this viral video by iVoter reveals, there are still questions:

When the county board was asked about the layout, it released a statement reading:

Ah, that explains everything. If you find the layout confusing, you should comfort in the fact that it’s always been confusing.

Flashback: Bernie Sanders in 1985 praising Fidel Castro as innovator in healthcare, education
Next Post
Teen who came to mother’s aid as she was being assaulted not being hailed as hero