Quite the contrary, a 15-year-old who intervened on his mother’s behalf, shooting and killing her boyfriend as he assaulted her, is in deep trouble.

BS Richmond affiliate WTVR reports that the boy, whose name is being withheld because he is a juvenile, was arraigned this morning at the Juvenile Domestic and Relations Courthouse in Spotsylvania. Charges filed against him include the use of a firearm during the commission of a felony and second degree murder.

According to the police report, on March 8 an argument broke out between 37-year-old John Conroy, Jr., and the boy’s 36-year-old mother. The dispute lasted hours, growing ever more heated. Ultimately it turned violent, with Conroy physically attacking the woman as her son looked on.

It was then that he reached for a semiautomatic that belonged to his mother and fired at Conroy, striking him several times.

Police responding to reports of gunfire by neighbors took the mother to an area hospital where she was treated for injuries that were not considered life-threatening and released. The boy was taken to Rappahannock Regional Juvenile Detention Center.

Deputy Commonwealth’s Attorney Duncan Minton explains that every homicide in Virginia is “presumed to be murder in the second degree” but that the charge can change as the investigation goes forward, adding:

Because of the fact that he’s a juvenile and because there may be extenuating circumstances, there is a whole wide range of things that could happen. 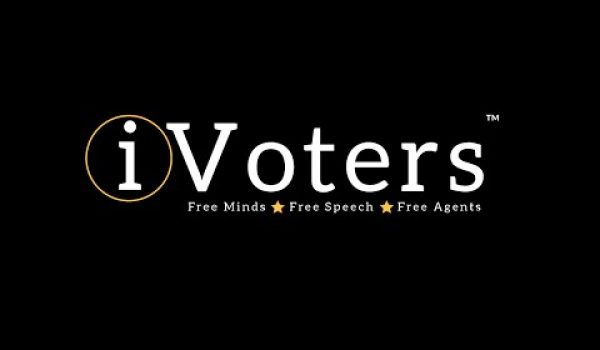 If you plan to vote for a Republican in the Ohio primary, be prepared for this
Next Post
Chicago man charged with newest public transit offense (and it’s NOT manspreading)