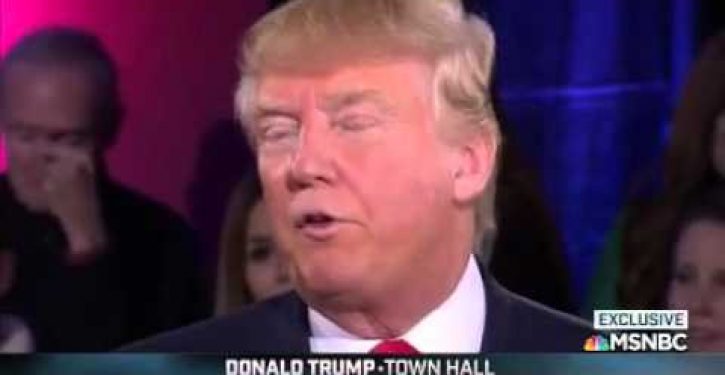 An awkward but highly revealing exchange between an MSNBC host and Donald Trump may have just revealed something that supporters of The Donald won’t want to admit any time soon.

The Republican presidential candidate inadvertently admitted that his political policies and platforms are very similar to another candidate.

[Mika] Brzezinski told Trump that she was going to describe a candidate, and then she wanted him to tell her who she was describing.

“The candidate is considered a political outsider by all the pundits. He’s tapping into the anger of the voters, delivers a populist message. He believes everyone in the country should have healthcare, he advocates for hedge fund managers to pay higher taxes, he’s drawing thousands of people at his rallies, and bringing in a lot of new voters to the political process. And he’s not beholden to any super PAC. Who am I describing?” Brzezinski asked.

Without missing a beat, Trump added that he is not beholden to any special interests or donors, before confidently asserting, “You’re describing Donald Trump.”

There was only one problem: she wasn’t. Instead, Brzezinski told the billionaire businessman that she was describing Democratic presidential candidate Bernie Sanders, a self-avowed Democratic socialist.

Trump was clearly surprised, saying “Well, that’s good.” He then righted the ship a bit in saying that both he and Sanders understand the country is being ripped off, which is why their message resonates.

As for Trump viewing himself as a populist, his referring to himself in the third person seems to contradict that notion.

The one issue where Bernie Sanders is right
Next Post
Image of the Day: Daily News crosses line again, this time with over-the-top Trump cover 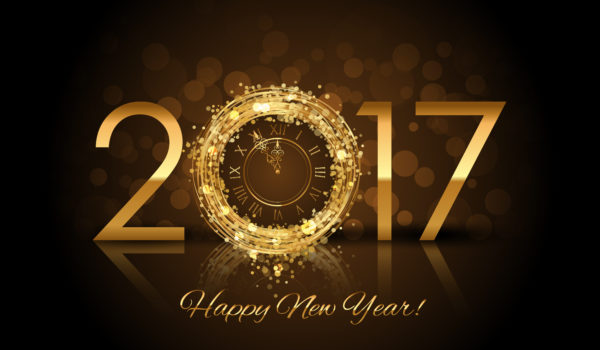