A tweet by GOP strategist Matt Mackowiak carries the advice “This is not a typo.”

The tweet is in reference to a Fox News exit poll of Democrats in New Hampshire following that state’s primary on Tuesday.

The question asked how honest and trustworthy voters found each of the two candidates vying for their party’s nomination for president.

Fox News exit poll: For NH Dems who said "honest and trustworthy" was top candidate quality, Sanders won 93%-5%. This is not a typo.#fitn

The difference, 88%, is larger than the gap among voters in Iowa asked the same question, though not by that much. An exit poll conducted there found that 83% of Democrats considered Bernie Sanders the more forthright of the two candidates, while 10% said Hillary Clinton was.

On the day of the New Hampshire primary, explosive new revelations about Clinton’s email abuses during her tenure as secretary of state were made public by Judicial Watch, which released nearly 70 pages of new State Department records. These revealed that Clinton and her top aides, Deputy Chiefs of Staff Huma Abedin and Jake Sullivan, received and sent classified information on non-state.gov email accounts.

Clearly, reports like these are continuing to fan the flames of distrust toward the former first lady, who is being urged by former high-ranking members of the intelligence community to drop out of the race. 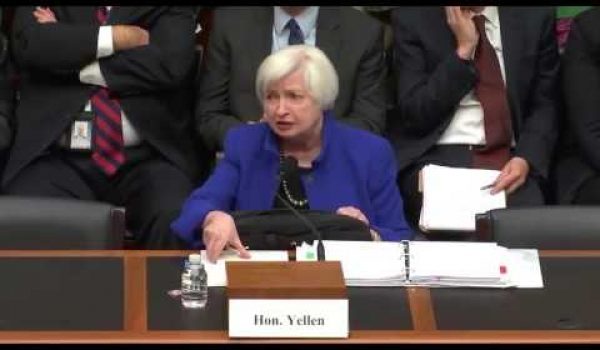 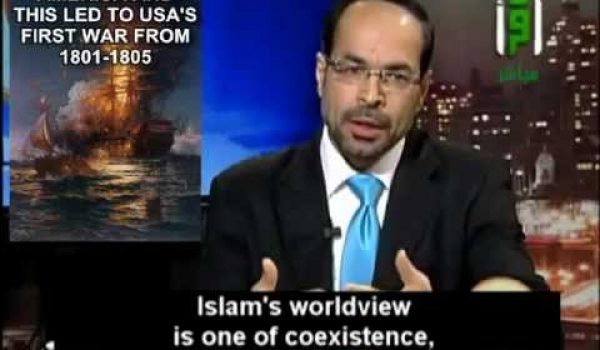