The error has to be in addition, subtraction, multiplication, or division, after all.  Those are the operations that come into play for determining the size of sequestered bank balances, like the ones Iran has been unable to access overseas under nuclear-related sanctions.

Since mid-2015, the Obama administration has been asserting that the amount Iran would gain access to, once sanctions were lifted, was about $50 billion.  Critics of the JCPOA – the Iran “deal” – have insisted the total is more like $150 billion.

In its propaganda for the JCPOA, the White House addresses this exact discrepancy on the whitehouse.gov website.

But the Iranians announced on Monday that what they now have access to, with the lifting of sanctions, is something over $100 billion in previously blocked assets.

Instead of disputing this, the State Department’s Marie Harf – now a senior advisor to John Kerry – “clarified” in a tweet that it was the Treasury Department that made the original calculations. (H/t: Twitchy)

The White House has been helpfully clarifying that all along, as it happens.  (See above.)  But Harf stresses it’s an “important clarification,” so apparently it needed saying again.  (Maybe because Kerry went out on a limb a couple of weeks ago, citing that darned Treasury calculation himself.)

We’re left to wonder if Common Core math, which can interfere very effectively with simple addition and subtraction, has infected the U.S. Department of the Treasury.  It surely can’t be that anyone is lying to us.  Obama wouldn’t, and the Iranians know they can’t, because we’re going to verify their scruffy behinds, six ways to Sunday.

Apparently by contracting verification out to Dora the Explorer’s creepy uncle.  But I digress.

The Iranians’ math probably is more trustworthy than the Obama administration’s.  The administration keeps getting its calculations wrong on, basically, every kind of math-based assessment:  the post-sanctions windfall for Iran; the cost of Obamacare; how many people have signed up for Obamacare; how many jobs were created in the last quarter; what GDP was in the last quarter (or some collection of previous quarters); what the unemployment rate is – the list goes on.  (You wonder why they bother, at this point.)

I have a proposal.  Americans have a high level of dissatisfaction with some key things going on in the public schools.  Common Core math is one.  Sudden blocks of religious instruction in Islam (also an endowment of Common Core) are another.

Let’s ship both those instruction packages over to Iran as a gift, and stop trying to implement them here.  The Iranians won’t mind the instruction in Islam, and if somebody’s going to make humongous math errors on national security matters, it might as well be them. 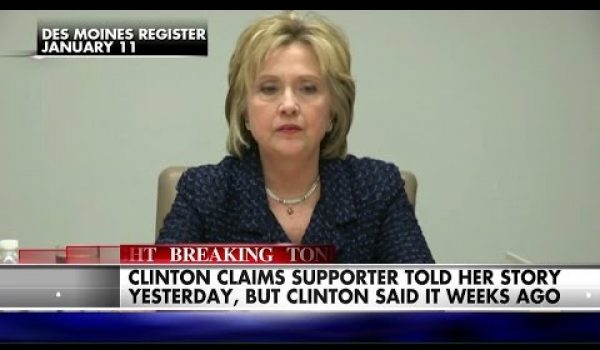