The question hinted at in the headline — why was Josh Janzen denied admittance to the Children’s Museum in Winnipeg? — raises other questions. One is why Josh, who is 21 and childless, enjoys visiting a children’s museum in the first place.

The answer to that question is fairly straightforward. Josh suffers from severe cerebral palsy, as a result of which he is wheelchair-bound and unable to speak. The museum’s interactive exhibits afford him some small pleasure in a life beset with insurmountable obstacles. He is unable, for example, to participate in most adult activities.

His sister and dedicated caretaker, Emily, visited the museum with him several times in the past without incident. But on Jan. 23, the pair was turned away. Why? Because of Josh’s age, which they were told is above the limit. And what is the limit? It’s 18.

In the video that follows, Erin Mcintyre, a spokeswoman for the museum explains:

The policy is there to protect children and keep the museum as a safe space. The exhibits are really meant for kids under the age of 9, however we use 18 as it is the legal age.

Wherein lies the idiocy. If the cutoff age were 9, the decision to bar Josh would make some sense. But under the terms of the extant policy, it is unclear who enforcing this rule helps. It is abundantly clear who it hurts.

Although I understand why this policy is in place, I am disappointed that suddenly this policy applies. That it is yet another thing that Josh cannot do, and that there is not an exception for those that are challenged in everyday life, learning and play. 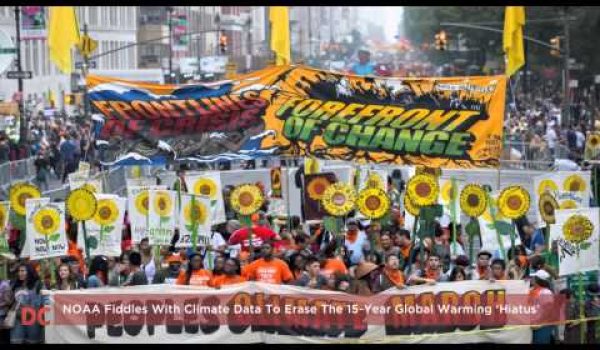 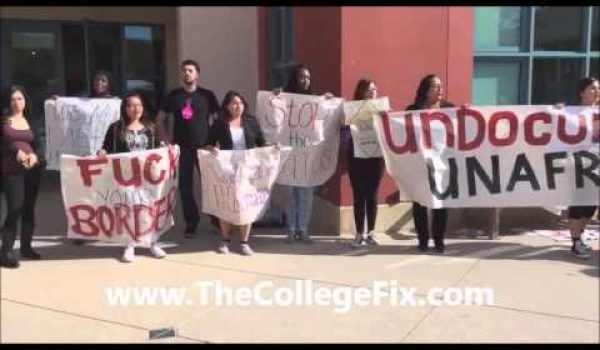