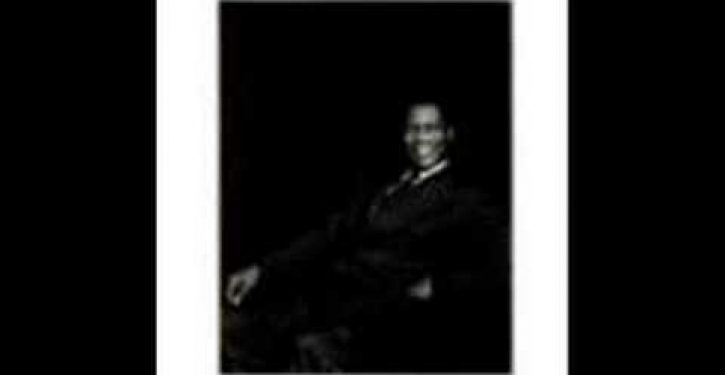 You’d think that a member of a demographic that never tires of reminding America of the trouble it’s seen would feel a certain consanguinity with — or at least sympathy for — another group that has known wholesale oppression.

Yet The Jewish Chronicle notes that a chart-topping U.S. rapper who goes by the name B.o.B (aka Bobby Ray Simmons, Jr.) has released a single that downplays the Nazi genocide, hints at a Jewish conspiracy involving Barack Obama, and urges listeners to bone up on the teachings of a Holocaust denier named David Irving.

The song, titled “Flatlines,” includes among more inspired its lyrics the claim that “Stalin was way worse than Hitler, that’s why the POTUS gotta wear a Kipper,” a bastardization of kipah, the head covering worn by observant Jews.

Black Holocaust denial and anti-Semitism are nothing new. In 1995, historian Jack Fischel warned of the rise on college campuses of Holocaust denial combined with black nationalism, which he decried as the “new anti-Semitic axis.” A year earlier, a Time/CNN poll of 504 blacks found that 63% believed that Holocaust denier Louis Farrakhan “spoke the truth.”

But after a solid year of the Black Lives Matter movement, you might expect that some of the anger among American blacks would have been displaced by compassion. Yet, after the terrorist attacks on Paris, BLM protesters outrageously held aloft signs reading “F*ck Paris.” Sadly, no one within the black or liberal communities have denounced this childish behavior.

Hypnotic dance of death: How cultural totalitarianism has changed the very nature of man
Next Post
IRS’s new ethics chief once ordered that records be illegally destroyed