Despite some recent healthy pushback against the forces of political correctness on campuses, many universities across the country continue to face challenges to re-evaluate their heritage — specifically when it comes to tributes on school grounds to past historical figures.

Last November, for example, protesters at Princeton calling themselves the Black Justice League demanded that the university rename the Woodrow Wilson School of Public and International Affairs, claiming that the celebrated alum was a racist. Across the pond, meanwhile, students at Oxford called upon administrators to repudiate the legacy of Cecil Rhodes (though their indignation didn’t extend to the scholarship the business magnate had endowed).

While charges of racism are the most popular driver in these protests, sometimes other “triggers” are at work. Consider the complaint lodged by students at the University of Oregon over a quote in the lobby of the student union, which is currently undergoing renovation. The author of the quote, which has graced the entranceway since 1986, is Martin Luther King, Jr. Here is the quote:

I have a dream that my four little children will one day live in a nation where they will not be judged by the color of their skin, but by the content of their character.

According to the student newspaper, the Daily Emerald:

Laurie Woodward, the Director of the Student Union said that when she approached the union with the question of if they wanted to keep the current MLK quote or supplement [sic] a new one, one of the students asked, “Does the MLK quote represent us today?”

“Diversity is so much more than race. Obviously race still plays a big role. But there are people who identify differently in gender and all sorts of things like that,” sophomore architecture major, Mia Ashley said.

The administration ultimately decided to retain the quote after construction is completed. Oh, to have been a fly on the wall of that debate! 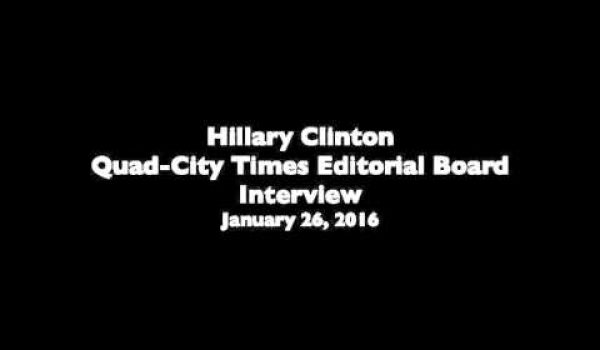