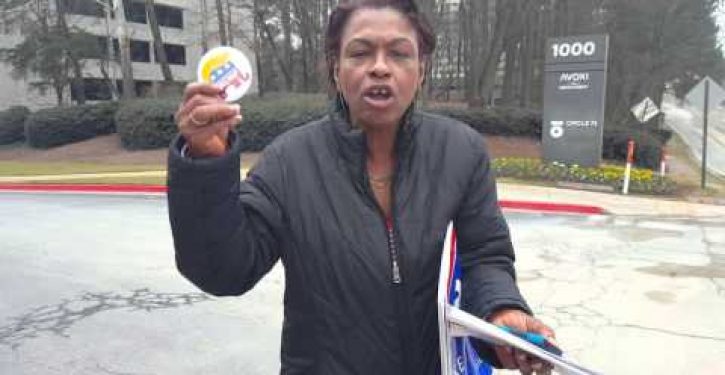 The Donald told the host of Fox’s “Media Buzz” that when all is said and done, blacks in America will like him more than they like Barack Obama.

“Look, the African Americans love me because they know I am going to bring back jobs,” Trump is quoted as boasting. He then upped the ante:

They are going to like me better than they like Obama. The truth is Obama has done nothing for them.

When Kurtz challenged that assertion, Trump toned it down — but only slightly:

Yes, a poll last September showed Trump with 25% support among blacks, but how likely are those numbers to hold? As a voting bloc, blacks have been reliably in the pocket of the Democrats since around the time of FDR.

Yet, if Trump wants to accentuate the positive in his claim about the black vote, he can always point to video below of a black Atlanta woman who actually sees him as the candidate of “real hope and change.” Says the woman:

My daughter can’t find a job, she’s a college graduate. Black men are 50% unemployed. Our borders are wide open. I love everybody don’t get me wrong, but we have to close our borders.

Trump is speaking the truth and that is why I’m here.

Video: Russian artist creates dolls so eerily realistic they creep people out
Next Post
Image of the Day: Gun dealer’s sign sure to anger terrorists … and Democrats 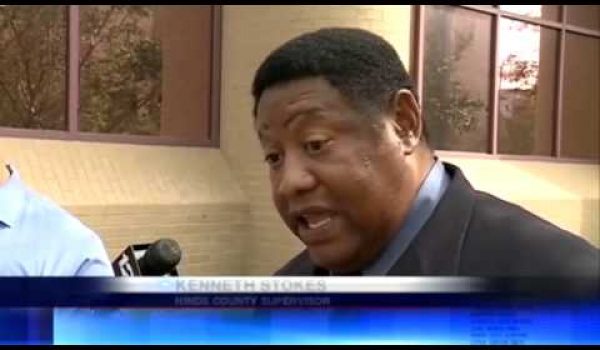