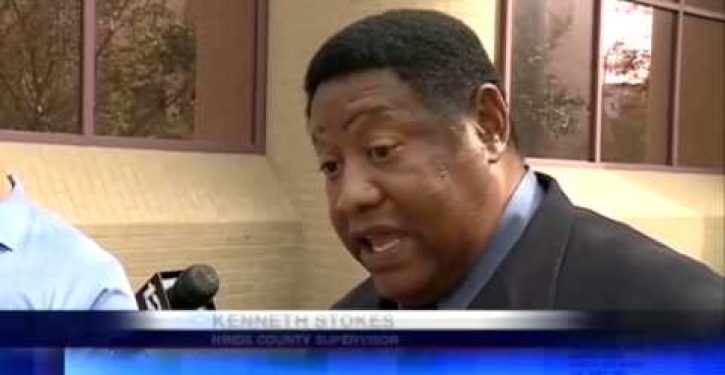 A dealer at a gun show in Jackson, Miss. posted a pair of signs at his booth that is sure to irk terrorists and terrorist sympathizers.

The first sign reads: “Sorry, we don’t sell guns to terrorists or Democrats: it’s too hard to tell the difference between them.”

The second takes aim at a Mississippi councilman who urged residents to throw rocks at police officers and the president.

It reads:  “If you voted for Kenneth Stokes or Barack Obama you’re too stupid to own a gun. Please find another dealer.”

Here are both signs:

Stokes responded to the signs posted by Downrange Sporting Goods by claiming that pro-Second Amendment gun dealers are the actual “terrorists, thugs and hoodlums.” 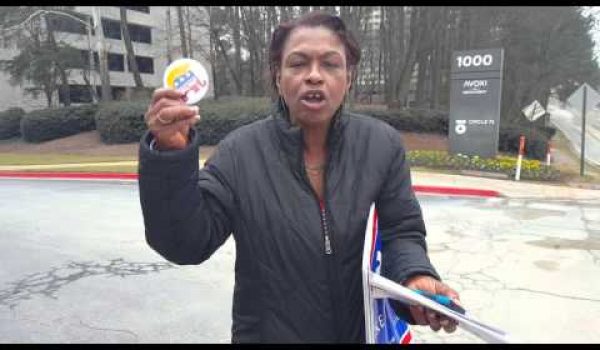