This is a construction we’ve all seen and perhaps used in one form of another. Here’s a couple of examples with both blanks filled in: He’s so greedy that he’d charge his own mother and He’s so bloodthirsty that he’d kill his own mother.

The difference between the two examples is that the first is hypothetical, whereas the second is an actual description of an event that played out yesterday in Syria.

According to WBNS in Columbus, Ohio:

An ISIS fighter has executed his own mother before a public audience.

The 20-year-old killed his mother in the Syrian city of Raqqa, ISIS’ de facto capital, as hundreds looked on near the post office where she worked, said the Syrian Observatory for Human Rights.

ISIS had accused her of apostasy after her son turned her in, the activists said. She allegedly had been “inciting her son to leave the Islamic State.” She wanted to escape with him and told him “that the coalition will kill all members of the organization.”

So the young man’s mom was quietly urging him to go straight, and the mob, after getting wind of her perfidy, ordered him to “off” her as proof he was loyal and dedicated to “the cause.”

The story line is straight out of a George Raft movie. Maybe if the Obama administration is earnest in its desire to dial down recruitment to the terrorist group, it should forget about closing Gitmo and instead air-drop copies of 1940s crime dramas dubbed in Arabic.

This latest atrocity comes on the heels of another reported in this space Wednesday: ISIS blew up a 4-year-old by remote control after forcing the child to watch his own father’s murder.

Holy BSU*: Exercise Hellfire missile gets shipped wrongly to Cuba – and Cuba won’t give it back
Next Post
Image of the Day: Which country has the highest firearms murder rate? 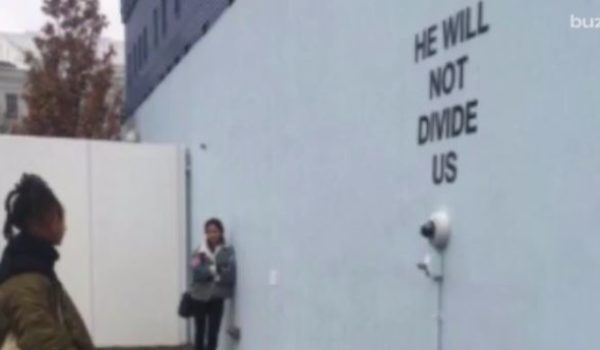