The argument that the NCAA’s decision not to pay college players is tantamount to “the organized theft of black wealth” is not new. In fact, it is number 8 on our hit parade of things that became racist in 2015.

Since playing college sports has always been a stepping stone — meritocratically speaking — to a lucrative professional athletic career, this argument has always seemed to fall flat. That hasn’t prevented the great minds at the Washington Post from publishing an op-ed by three college teachers who offer proof that the current system is prejudiced against minorities.

The authors, Kevin Wallsten, Tatishe M. Nteta, and Lauren A. McCarthy, begin their essay curiously by presenting a counterargument:

Most college athletes are “paid” with scholarships that cover only tuition, room, board, books and fees.

They go on to justify their presumption that this is still exploitative by noting that when you add up “the time spent on practice, training and games, college athletes often ‘work’ the equivalent of full-time hours for the universities they play for.”

But their argument comes later in the article, beginning with this:

In survey after survey, strong national majorities oppose paying college athletes. In March 2015, for example, an HBO Real Sports/Marist Poll found that 65 percent of Americans do not think college athletes in top men’s football and basketball programs should be paid.

But these attitudes vary significantly by race. In every survey to date, blacks are far more likely to support paying college athletes when compared to whites. For instance, in the 2014 Cooperative Congressional Election Study (CCES), 53 percent of African Americans backed paying college athletes–more than doubling the support expressed by whites (22 percent).

Later in the article they cite NCAA data from 2014 that reveal that blacks constitute the majority of players in college football and basketball. It stands to reason, then, that blacks would favor compensation more than whites. It’s a case of “looking out for your own,” of supporting policies and initiatives that benefit the group in which you claim membership and have a personal stake.

Psychologists have a name for this: in-group bias. Liberals seem to have no problem with this phenomenon unless the group is white, and especially white male. Imagine their reaction if a group named the National Association for the Advancement of White People or the Congressional White Caucus were to be formed.

The authors of the op-ed save their best ammunition for last:

To find out whether racial prejudice influences white opinion on paying college athletes, we conducted a survey of opinions on “pay for play” policies using the 2014 CCES.

In a statistical analysis that controlled for a host of other influences, we found this: Negative racial views about blacks were the single most important predictor of white opposition to paying college athletes.

The more negatively a white respondent felt about blacks, the more they opposed paying college athletes.

To check our findings’ validity, we also conducted an experiment. Before we asked white respondents whether college athletes should be paid, we showed one group pictures of young black men with stereotypical African American first and last names. We showed another group no pictures at all.

…[W]hites who were primed by seeing pictures of young black men were significantly more likely to say they opposed paying college athletes. Support dropped most dramatically among whites who expressed the most resent towards blacks as a group.

But without seeing the research design, it’s hard to know whether they accounted for certain independent variables such as the resentment some whites feel toward blacks because of affirmative action.

Regardless, the real takeaway from this article is that there is white antipathy toward blacks in this country. It’s hardly a revelation, but I look forward to their next study which showcases the reverse trend. 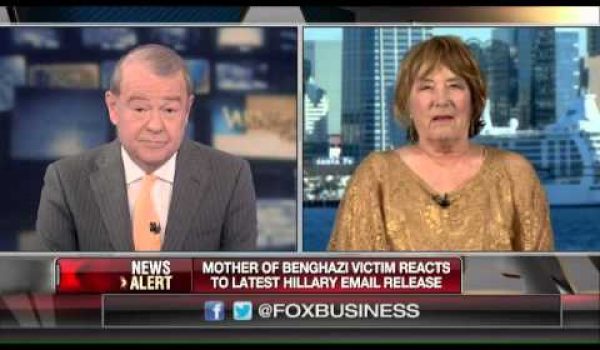