As of this writing, 323 days, 1 hour, 6 minutes, and 9 seconds remain until Barack Obama leaves the White House for good. And for many people, that’s very good.

If you’re among those for whom that day can’t come soon enough, you’ll find it wearying to learn that in a radio address that will air today on National Public Radio, Obama plays the race card once again. This time his target is Donald Trump.

Mr. Obama also argued that some of the scorn directed at him personally [by Trump] stems from the fact that he is the first African-American to hold the White House.

Yes, the man swept into office largely on the strength of the words “there’s not a black America and white America” has again played the race card.

An article at the blog American News from September notes that whenever the going has gotten rough during Obama’s presidency, he has reached for the deck of cards all 52 of which are the Ace of Race. “There’s no doubt that there’s some folks who just really dislike me because they don’t like the idea of a black president,” he is quoted as having said back then.

He’s never been able to deal with the harsh reality that some Americans simply haven’t liked the job he has done as president, especially the efforts he has made to transform the country into a social democracy. At least one pundit, Peter Wehner of Commentary, saw Obama’s likely deafult to the race card early on. As he reminds us in a column out last Thursday,  “Almost seven years ago, writing at the dawn of the age of Obama, I made four predictions, the first of which was this“:

While Obama is riding high, race relations will be excellent. But once Obama goes down in the polls and he does things that elicit criticism, be prepared for the ‘race card’ to be played. If it is, then race relations could be set back, because the charges will be so transparently false. If race was used by Obamacons against Bill Clinton, it will certainly be used against Republicans.

When reminded of his uplifting speech at the 2004 Democratic National Convention, Obama tries to rewrite history, as he did in this interview in 2014 with Fusion TV’s Jorge Ramos: 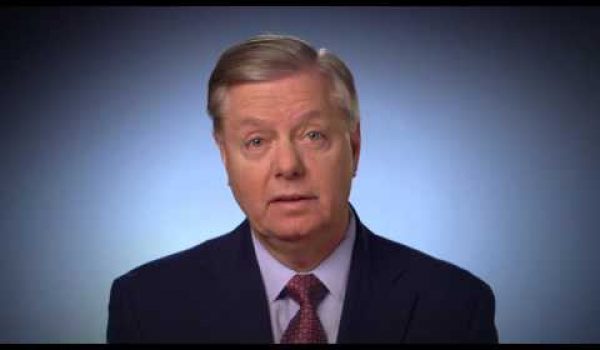