If you have to ask, you weren’t paying attention to the moment during the last Republican debate of 2015 Tuesday when front-runner Donald Trump, in ever-modest fashion, declared himself the winner.

A poll conducted by Gravis Marketing, commissioned by One America News Network, found that 35% of the 1,641 registered Republican voters queried agreed with Trump.

Bush, who is trailing Trump by nearly 30 percentage points, according to the Real Clear Politics average, went mano a mano with Trump, saying he as “a chaos candidate and … would be a chaos president.” 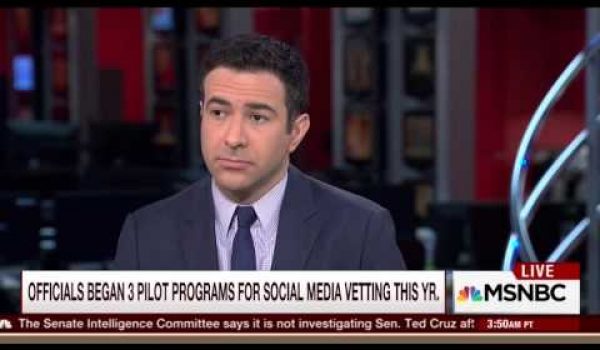