Yesterday Chicago Mayor Rahm Emanuel threw his police superintendent, Garry McCarthy, under the bus over a recently released video showing a black teen being shot to death by a white police officer.

Part of the public outrage, especially among the city’s blacks, is that the video was not made available for a year following the shooting death of Laquan McDonald, which some sources claim was Emanuel’s decision.

The firing of Superintendent Garry McCarthy is not nearly enough to restore the trust that has been broken with the people of Chicago. Even as he announced his firing and announced politically expedient task forces, today you heard  Mayor Emanuel heap praise on McCarthy. This is despite vast systemic problems that have been so hideously embodied in the murder of Laquan McDonald.

The incident first occurred in October 2014. McDonald, a black teen, was shot 16 times by officer Jason Van Dyke while trying to walk away. McDonald was holding a knife at the time he was shot. Kelley blames the incident on direct actions Emanuel and Cook County State’s Attorney Anita Alvarez have taken.

The answer is that Mayor Emanuel and Anita Alvarez have enabled and supported a system that has robbed Chicago of true justice. For too long, this mayor and the people who serve him have been more interested in finding political cover than hearing the cries of citizens, particularly people of color.

Van Dyke has since been charged with first-degree murder. The video prompted protests across the Chicago with participants demanding justice. Some protesters even managed to close city streets.

“Today’s news is the direct result of communities fighting back and doing whatever it takes to reclaim their city,” Kelley concludes. “But it does not change the fundamental reality: True justice requires that Alvarez and Mayor Emanuel resign.”

Senator threatens to have cameraman arrested for filming public meeting
Next Post
New Clinton ad: We need a woman president because … er — just because 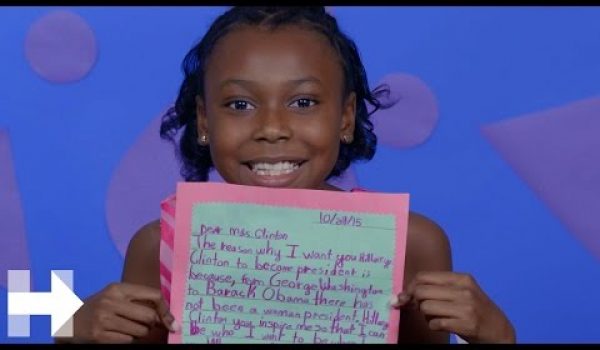