Come on, Overweight Haters Ltd, why don’t you tell us how you really feel?

Yes, there is a group with that title and their self-appointed mission is to fight gluttony by “fat-shaming” overweight strangers into changing their unhealthy lifestyles.

Look, I’ve heard all the lame excuses from people with weight problems — for example, “I am big-boned.” And I recall a headline from September here at LU saying that telling fat person she has a “pretty face” is a “microaggression.”

But what this group of people is doing by handing out mean-spirited cards is wrong, plain and simple.

You can read the message in its entirety in this tweet by a woman named Kara Florish, who received one of these cards while riding on the London Underground.

According to New York’s Daily News, the exact source of the cards is unknown, though records at the UK’s Companies House — a branch of the government that registers businesses — there is no company with the name Overweight Haters Ltd.

A report by The Guardian indicates that the London police are looking into this matter. 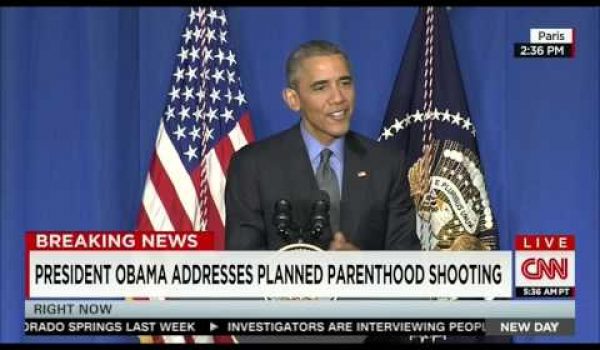