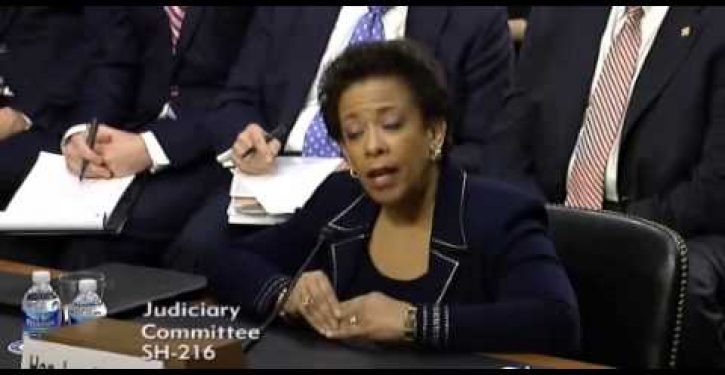 With all the bad news coming from all corners of the world, maybe it is time for the federal government to legalize fun.

Americans should be allowed by the federal government to eat a big fat hamburger, drink a sugary drink, watch some salty movies, and risk some cash by gaming on the Internet whether playing online poker or putting some cash on your favorite athletes using DraftKings or FanDuel.

For over a year, Washington has been inundated with a flood of money from Las Vegas casino owner Sheldon Adelson designed to limit competition for his brick-and-mortar gambling empire and to outlaw the same online fun that you can have in his casino.

After Delaware, New Jersey and Nevada legalized online gambling for their own residents, Adelson’s political operation kicked into high gear. His lobbyists drafted legislation, his supporters in Congress introduced it, and a grass-tops operation called the Coalition to Stop Internet Gambling was fully funded to press for the passage of legislation.

Known as “RAWA” (Restore America’s Wire Act), the bill would overturn laws in over a half dozen states legalizing online gaming and allowing for the Internet sale of lottery tickets. Nearly two-dozen conservative and pro-liberty organizations stood on principle and came out in opposition to the legislation. The bill also ran into the conservative Chairman of the House Judiciary Committee, Rep. Bob Goodlatte (R-Va.), an opponent of gambling but stalwart champion of the 10th Amendment. Since RAWA tramples on the states, Adelson’s bill has yet to move in the House.

However, Rep. Jason Chaffetz (R-Utah) has ignored the constitutional concerns and has held one hearing on the issue. He will soon conduct another one in December in a desperate effort to grease the gears and get the bill moving again. Fun loving Americans might have to turn to members of the House Freedom Caucus like Reps. Mick Mulvaney (R-S.C.), Justin Amash (R-Mich.) or Thomas Massie (R-Ky.) to protect fun.

The core arguments in favor of this crony power grab have fallen flat. First, supporters of RAWA claim that gambling is dangerous and should be banned by the federal government. But it is difficult to argue that gambling is dangerous and should be banned when your primary benefactor is a casino owner. It actually seems safer for a person to game and gamble at home rather than go to a casino where individuals are given multiple drinks as a means to separate a person from the contents of his or her wallet.

Second, since only residents of the states that have legalized online gaming can participate, there is no impact on states like Utah that have barred gambling within their borders. Why would the federal government step in and establish a precedent that it can ban (or perhaps in the future) legalize all gambling in on fell swoop? When some members of Congress attempted to legalize online poker, it was the governor of Utah who said such an action would violate the 10th Amendment. Do supporters of the Adelson bill believe the Congress can only ban but not expand gambling? Federalism will protect states that want to ban gaming if the federal government changes it’s mind and tries to force states into allowing it.

Third, there have been fairly outrageous claims as well. Sen. Lindsey Graham (R-S.C.), the bill’s primary backer in the Senate, has claimed that Internet gambling fuels terrorism. Is he suggesting that profit from legal and regulated gambling by the states is finding its way into the pockets of Islamic State? This argument is clearly a red herring. RAWA is only applicable to states that have legalized online gaming and does not touch gambling websites housed in servers overseas.

Finally, Republicans have argued that cronyism is bad for the free market. Yet in this case, some members of Congress are clearly ready to make an exception. Adleson does not want competition and would like to see it outlawed. Why would Congress decided to do more favors for one of the richest men in the world? Perhaps I just answered the question.

Anyway you slice it, the federal government should have no role in the issue. States can and should regulate gaming for their own residents. What is good for Utah is not good for Nevada and New Jersey. RAWA is an assault on the Constitution, the free market and common sense. As such, it should be defeated.

The bottom line is that online fun is under attack from a billionaire casino owner who only wants his cronies to allow fun in his casino. It would make more sense to legalize fun and allow freedom-loving Americans to make their own decisions on where and when to schedule some fun time during these trying and difficult times.

Radical Islamic gunmen attack luxury hotel in Mali: 3 dead, 170 taken hostage
Next Post
Hillary then and now: Muslims have everything/nothing to do with terrorism 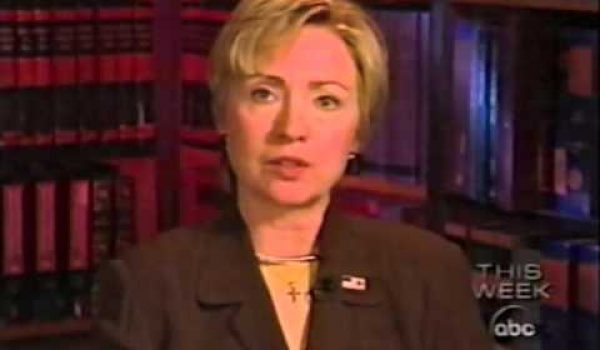