International whistleblower organization WikiLeaks is casting blame on the United States, United Kingdom and France for the terror attacks Friday that have killed nearly 130 people.

Over 120 killed in Paris attacks tonigh by Islamic terrorism. Over 250,000 Syrians, Iraqis & Libyans killed. Not funny then. Not funny now.

Note that it is the avowed strategy of Islamic terror to generate a crackdown in France inorder to radicalise French muslims.#ParisAttacks

Many other Twitter users responded with hostility to WikiLeaks’ argument, but the organization refused to give ground.

@ron_kdhobxron Who's that? Sunni extremists or those who funded and armed them?

@AD822 Those who funded, armed and trained Sunni extremists inorder to destroy the states of Syria & Libya should be brought to justice.

WikiLeaks, created by Julian Assange, has frequently taken a hostile attitude towards America’s anti-terrorism policy. It published Bradley Manning’s documents relating to the Iraq and Afghanistan wars, and played a major role in Edward Snowden’s flight to Russia with files taken from the NSA. 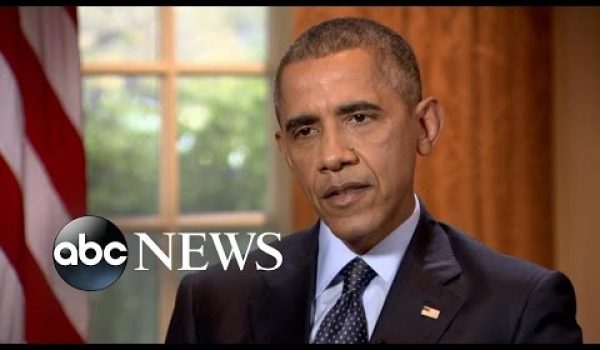