Jonathan Butler, the University of Missouri graduate student who complained of “racism, sexism, and bigotry,” and went on a hunger strike to get the university president to resign, turns out to not be from the ‘Hood, exactly.

Butler is the son of Union Pacific railroad executive Eric L. Butler, according to the Omaha World-Herald.  (See the St. Louis Post-Dispatch as well.)  Eric Butler and his wife, Cynthia, are prominent citizens in Omaha, Nebraska.  Mr. Butler has been an executive vice president of the railroad (marketing and sales) since 2012, with a 2014 compensation package of $8.4 million, according to public filings by Union Pacific.  (Notably, the income level required to be in the “top 1%” in 2011 was $389,000, meaning that the Butlers have qualified for at least the last three years, and probably for longer than that.)

The senior Butlers are also co-pastors of Joy of Life Ministries in Omaha, affiliated with the Church of God in Christ.

Jonathan Butler attended Omaha Central High School, and reportedly was the starting right tackle on the school’s state championship football team in 2007.  Butler graduated in 2008, and went to Mizzou where he obtained a bachelor’s degree in business administration, before entering graduate school there.  The World-Herald quotes his high school coach:

“He was one of the hardest working kids I’d ever been around,” Ball said.

Butler credits his parents for encouraging his passion for activism.

“They used their talents, my mother both in education and my father having a law background, really to do advocacy for the community,” he said, “and I think as a young child, that’s where it started.”

This family background is actually quite common for student activists.  Most prominent student activists since the 1960s have been from middle and upper-middle class backgrounds.  Manifestly, the “racism, sexism, and bigotry” Jonathan Butler complains of have not actually been holding him back.  Nor does he seem to have anything meaningful in common with Michael Brown, the teenager whose shooting in nearby Ferguson, Missouri in August 2014 launched the careers of dozens of fresh-minted activists. 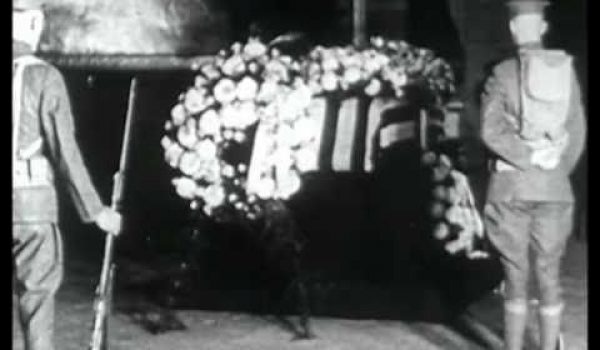 Ninety-seven years
Next Post
New email advises Mizzou students who are offended to notify who?