You don’t get this too often from “Saturday Night Live.” Generally, the show feeds its audience a steady diet of comedic jabs at Republicans.

But maybe because Donald Trump was the guest host, or maybe because the real-life event was so inane, the cold open this past Saturday included a send-up of Hillary Clinton at a Democratic Candidate Forum moderated by MSNBC hack Rachel Maddow.

The SNL skit appears first, with Clinton, played by Kate McKinnon, making her entrance at about 1:35:

Now watch the actual “hard-hitting” interview on which it was based, and decide which is more ridiculous. In it, Clinton was given a choice between two envelopes containing “unconventional questions,” which Maddow explained “are not policy questions” and “are also not designed to make you look or feel dumb.” You have to wonder whether the questions made Maddow, or whoever else wrote them, feel dumb.

The envelope Clinton ended up selecting had these questions:

I actually think Clinton blew the language question by not answering “Russia.” Her explanation could have been that knowing Russian would have prevented her from presenting Russian Foreign Minister Sergei Lavrov with a “reset” button at the beginning of her tenure as secretary of state that actually read “Overcharge.”

Cartoon of the Day: Where’s the dirt?
Next Post
Video: ‘Game of Loans’ 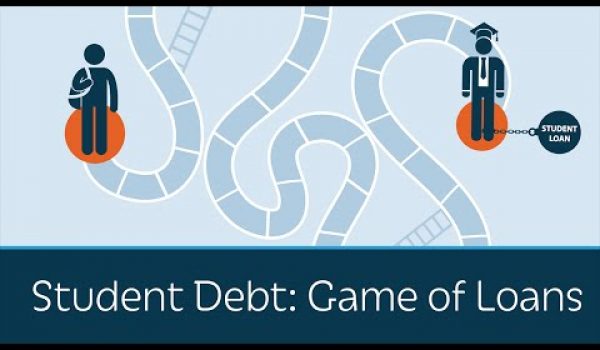