It sounds like this county certainly trusts its sheriff.  That may not always be the case, but for the time being, the voters of Coos County, on Oregon’s rural southwest coast, clearly see him as the best arbiter of the constitutionality of state and federal gun laws.  As the Daily Signal reports, they’ve overwhelmingly passed an initiative giving him the authority to act in just that role.

The sheriff is dubious about his new authority, as are scholars of gun-rights law.  But the sponsor of the county initiative says the point of passing it was to give gun-owners a new basis for challenging state and federal gun laws in court.

Time will tell whether that works out as planned.

The story at Daily Signal:

Nearly a month after a tragic mass shooting shook Umpqua Community College, a rural Oregon county roughly two hours west of the school passed a measure directing the sheriff to bypass state and federal gun laws if he judges them unconstitutional.

It also prohibits enforcement of Oregon’s recent law requiring background checks on private gun transfers, including transactions between friends. County employees who violate the measure could face a $2,000 fine.

Rob Taylor, a retired optician who sponsored the measure, said the residents he spoke to while helping collect nearly 2,000 signatures to place the initiative on the November ballot were “thrilled” about it.

“We are a big gun ownership area. Coos County has the highest percentage of concealed carry licenses in the entire state,” Taylor told The Daily Signal. “They’re tired of having their rights eroded, and not just under the Second Amendment, all of their rights, so they were thrilled that somebody was trying to do something about it.”

The National Rifle Association said the measure’s passage reflected a uniform sentiment among gun owners in the U.S. 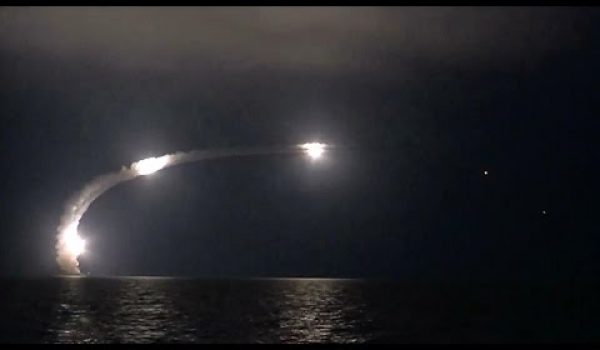