Sometimes, the long arm of social media acts as the agent of karma, slapping down those who gloat or boast against others.  A Florida family found that one out the hard way in 2014, when a state judge voided an $80,000 judgment won by the family against a local school after the teenage daughter gloated over it on Facebook.

But the recent experience of an Australian woman was more of a straight-up encounter with human awfulness.

The woman, named Chantelle, won a bet on the Melbourne Cup (one of Australia’s top horse racing events), and posted a celebratory photo on Facebook, of herself holding the winning ticket.  As tickets do nowadays, this one had a bar code imprinted on it.

A thieving Facebook “friend” promptly used the bar code to claim Chantelle’s winnings of $825.  It took Chantelle only 15 minutes to try to make her own claim to the amount, but by then, it was already gone.

She may yet recover it.  According to Australian news outlets, the police are investigating.  Presumably, there’s an e-trail, and a good possibility that it will lead back to the perp.

But we can guess that Chantelle’s sense of safety on social media has taken a significant hit.  The rest of us can learn something as well.

Image of the Day: What’s wrong with this graphic of GOP poll numbers?
Next Post
Video: Football Follies 2015 – NCAA Week 10 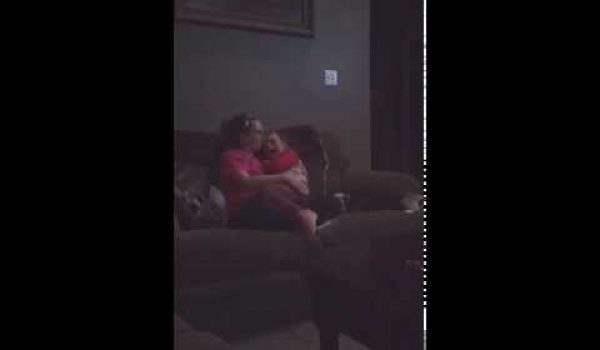