Free speech for me but not for thee. A newly commissioned poll suggests that a majority of American college students approve of campus speech restrictions, and nearly a third believe the First Amendment is “outdated.”

The poll, conducted by McLaughlin and Associates, was commissioned by the William F. Buckley Jr. Program, a Yale University organization that describes its mission as promoting intellectual diversity on campus. It asked undergraduate students around the country their views on a variety of free speech topics.

According to the survey, students around the country are very accepting of restrictions on free speech, in particular speech they regard as hateful or otherwise unpalatable. While 70% of students said free speech is “very important” to them (another 26% said it was “somewhat important”), 51% also said they support the existence of “speech codes” on college campuses to regulate what students are allowed to say, while only 36% are opposed.

The survey also found that a whopping 63% of students support the use of “trigger warnings” by their professors in class. Triggers warnings are preemptive warnings given prior to some material (such as a discussion of ) so that students can avoid being “triggered” and experiencing emotional trauma.

While only 10% of students said they explicitly want more regulation of hate speech, with offenders potentially punished by the government, they were more tolerant of restricting speech when individual situations were described to them. Fifty-two percent of those surveyed said their college should bar individuals with a history of hate speech from speaking at their campuses, and 72% supported disciplining a student or faculty member who uses language considered “racist, sexist, homophobic, or otherwise offensive.”

Unsurprisingly, there are differences among respondents based on their political leanings. Self-described liberals are three times as like (30% v. 10%) to describe the First Amendment as “outdated,” and 56% of them said their school newspaper should ban political cartoons that criticize certain religions and ethnic groups, while only 38% of conservatives felt the same way. Conservatives, though, are slightly more likely to support blocking speakers with a history of hate speech.

Despite their general support for at least limited speech restrictions, a solid 63% majority of students also agree that political corre ctness is a problem on their campus.

Within their own classrooms, 49% of students said they have been wary of expressing their views on a topic because it differed from those of the professor. Interestingly, this figure did not differ much between self-described Republicans and Democrats, even though college professors are known for being a very liberal bunch.

The survey was conducted from Sept. 19-28, and it had a sample size of 800 undergraduates. The margin of error was plus or minus 3.4 percentage points. 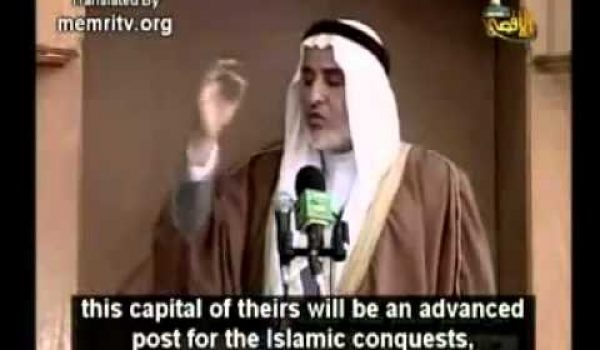 Egyptian woman’s dire warning to America: ‘Wake up, or be wiped out’
Next Post
Carton bonus: Feel the burn