She cautiously stopped short of endorsing any specific legislation, saying that since she had not seen any specific bill, she “was loath to comment on the federal legislation,” according to The Hill.

Going forward, we’ll honor requests from people to remove nude or sexually explicit images shared without their consent from Google Search results. This is a narrow and limited policy, similar to how we treat removal requests for other highly sensitive personal information, such as bank account numbers and signatures, that may surface in our search results.

The proposed bill would make posting explicit images or videos without consent a federal crime. The companies where these images are uploaded would then be held accountable if, after receiving a take down request, they do not remove the images in a timely manner or if they refuse outright. The bill would not penalize sites if they are unaware the content has been posted.

This report, by Steve Ambrose, was cross-posted by arrangement with the Daily Caller News Foundation. 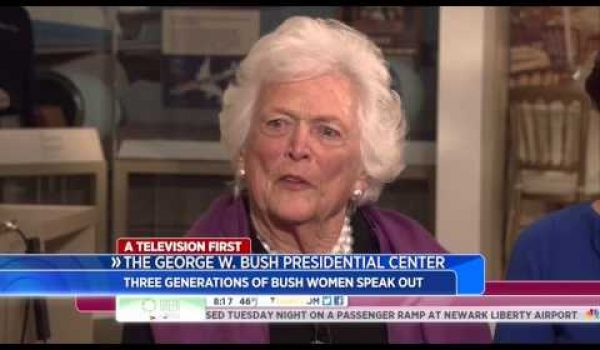