Lupe Rivera, Sr., illegally handled ballots and envelopes in his closely contested Weslaco City Commission race, according to the state attorney general’s office. Rivera won the 2013 election by 16 votes, but a court ruled that 30 ballots were illegally cast.

Rivera is set to be arraigned on Nov. 18 — 15 days after he squares off again against Letty Lopez in a scheduled rematch. While Rivera remains innocent until proven guilty, the criminal charges against him are a blow to Hinojosa, who has relentlessly criticized Texas’s photo ID law and downplays the potential for election fraud.

Lopez’s attorney, Jerad Najvar, said the Weslaco case “sets a legal precedent that voting residency requirements and the mail-in ballot rules that protect elderly voters from coercion will be enforced.

“This is a critical victory that helps fight election fraud across the Rio Grande Valley.”

A complaint filed by Lopez was the basis for the attorney general’s criminal filing against Rivera and Rivera’s son, Lupe Rivera, Jr. Lopez alleged false statements and information were listed on voter registrations and mail-in ballot applications.

Among others, the complaint alleged that votes cast in the names of Ricardo Garcia and Jacqueline Raquel Garcia were fraudulent as both testified they reside in the town of Mercedes and that their identities were stolen. Mail-in ballots were requested in their names and cast from Rivera’s sister’s address, in Weslaco’s District 5.

Jacqueline Raquel Garcia testified that the signature on the carrier envelope for the mail-in ballot was not her own.

At trial, Hinojosa argued that vote-gathering by so-called “politiqueras” were business as usual in the Rio Grande Valley.

“What difference does it make where anybody sleeps? These are families in South Texas,” the former Cameron County judge and local party boss told the courts.

“The fact that he continually defends people involved in vote manipulation should say a whole lot,” Flores said.

Watchdog.org reported that Rivera disclosed no contributions or expenditures in his latest campaign finance filings.

Hinojosa has not responded to Watchdog’s repeated requests for comment. 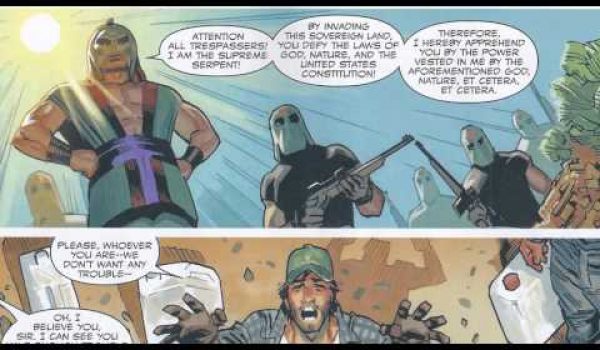