When Barack Obama swapped five Taliban chiefs to win the release of U.S. Army deserter Bo Bergdahl, he countered criticism of the lopsided deal by asserting that his policy as president was to leave no man or woman behind. Which, tragically, is precisely what he has done to Washington Post reporter Jason Rezaian. Rezaian has been held in an Iranian prison for more than a year on trumped-up charges, but when Obama struck a deal with the Iranians in July over that nation’s nuclear program, he neglected to insist as part of the bargain that Rezaian and three other American captives be released.

Today, the world learned Rezaian’s fate: He was found guilty of espionage and faces up to 20 years in prison.

Fox News reports that the Post denounced the conviction, calling the court proceeding an outrage. The article quotes Executive Editor Martin Baron as protesting that the charges were never clear and that the verdict is unconscionable. In a statement, Barron said:

Iran has behaved unconscionably throughout this case, but never more so than with this indefensible decision by a Revolutionary Court to convict an innocent journalist of serious crimes after a proceeding that unfolded in secret, with no evidence whatsoever of any wrongdoing.

In the meantime, Iran is still holding U.S. Pastor Saeed Abedini, U.S. Marine Amir Hekmati, and FBI agent Robert Levinson. Based on the Obama administration’s past actions, the future of all three looks grim. 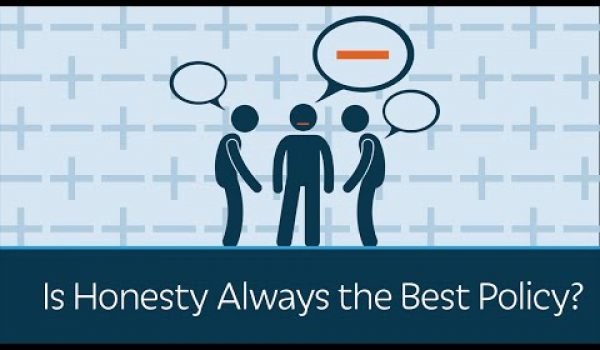 Video: Prager U asks whether honesty is always the best policy
Next Post
Christianity, Judaism being taught through an Islamic lens in U.S. schools