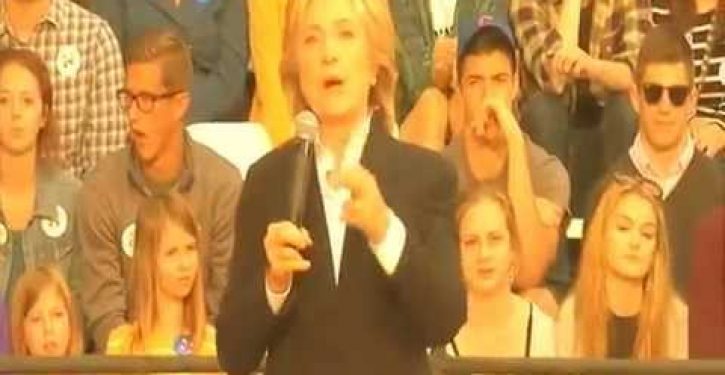 Barack Obama isn’t the only Democrat politicizing the shootings in Roseburg, Ore., a week and a half ago. Another pol, presidential hopeful Hillary Clinton, is making political hay over the tragedy, calling for more draconian gun control laws and singling out the National Rifle Association as an enabler over its resistance to new control measures.

But in airing her views on the topic last Thursday at a town hall meeting in Hollis, N.H., she said something that probably didn’t sit well with the White House. After accusing the NRA of deliberately riling up gun owners so the group can keep collecting their dues, she recommended that responsible gun owners form their own group that aims to balance gun ownership with “common sense” legislation.

Then she said this:

You know, the NRA’s [stubborn] position reminds me of negotiating with the Iranians or the communists. There’s no possible discussion. [Emphasis added]

The analogy may have just slipped out, or maybe Mrs. Clinton was revealing another as yet-unstated policy shift from the administration in which she served as secretary of state and that in recent months negotiated with both a communist entity and the Iranians.

The relevant portion of her comments at the town hall begin at 29:20: 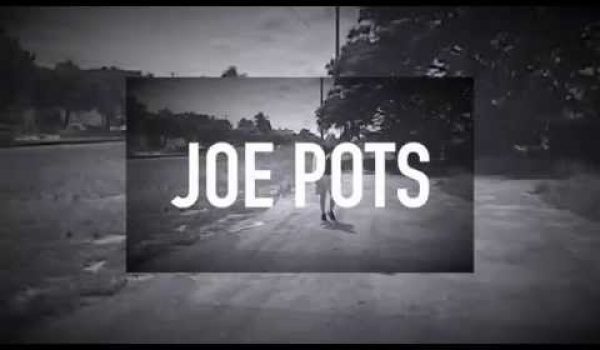