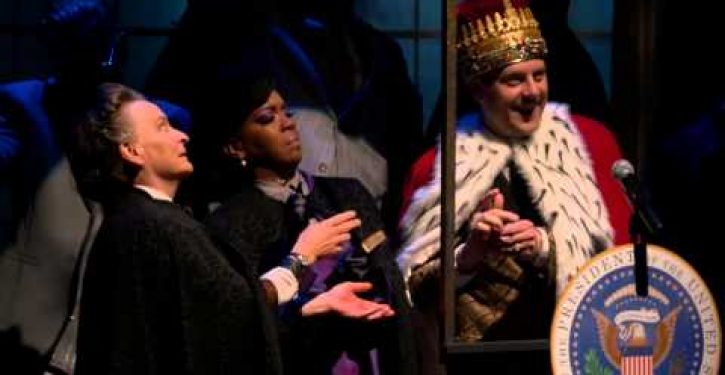 Because of course.  In a time of great unhinging, what else would the National Endowment for the Arts spend your money on?

Washington Free Beacon has the story:

The National Endowment for the Arts gave $60,000 for the production of a play about the first openly gay president of the United States who has to fight zombies in the basement, and who has a cheating First Man. …

“The year is 2063 and Thom Valentine, the first openly gay President of the United States, faces a host of problems,” reads the Woolley Mammoth Theater Company’s description of the play. “An imminent civil war, the threat of an African invasion, an adulterous First Gentleman, and zombies in the basement of the White House!”

Unreal: The EPA has triggered another mine wastewater spill
Next Post
Football Follies 2015 – NCAA Week 6 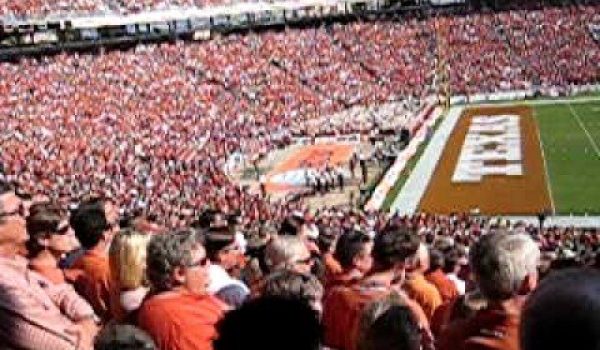