Barack Obama is frequently wrong, but when he says there have been too many shootings by crazies, especially in America’s schools, he’s on the money. Of course his “common sense” solution — stricter gun control — is absurd because all he really wants to do is place regulations on law-abiding gun owners. No one has proposed a gun regulation idea that would actually prevent any of these horrible crimes. The only solution heard from the left is to deny American’s constitutionally guaranteed right to bear arms.

As with most of the recent murderers, no one could predict that the nut job who committed the Umpqua Community College massacre last week would ever do something so horrid. If there were a way to separate out the mentally unstable Americans from the “normal people” I would be all for it, but no one has come up with a way to do that either. For example, 11% of the U.S. population takes depression medications to treat anxiety. Do you ban this segment of the population from owning guns?

Actually, the president did offer a reasonable suggestion for protecting our schools and children from gun crimes without violating the Second Amendment … just not the current president. In fact, it wasn’t even a Republican who advanced this “common sense” idea. It was Bill Clinton. The idea? To put armed cops (or other trained armed guards) in schools.

In April 2000 as part of his commemoration of the first anniversary of deaths at Columbine High School in his weekly radio speech, President Clinton announced $120 million in grants, much of it for a program to place armed police officers in schools.

As the Associated Press reported at the time:

“In our national struggle against youth violence we must not fail our children; our future depends on it,” the president said in his weekly radio address.

Parents, teens, teachers, youth workers and others will discuss research that indicates the preteen years set patterns for behavior and success in adulthood. Other subjects will include the risks, challenges and anxieties faced by young people today and what can be done to avoid dangerous or risky behavior.

“We need to talk about safety and security in every house in America,” Clinton said.

Republican critics said the federal government is a clumsy middleman in trying to cope with problems that should be addressed locally. They cast doubt on whether the teen conference would accomplish anything, accused Clinton of ignoring media violence and said he should support stiff jail sentences for anyone carrying a firearm in a violent or drug-related crime.

“These districts are bringing school nurses and counselors together to respond to warning signs like depression or bullying,” Clinton said. “They are improving classroom security and expanding after-school and mentoring programs.”

Clinton also unveiled the $60-million fifth round of funding for “COPS in School,” a Justice Department program that helps pay the costs of placing police officers in schools to help make them safer for students and teachers. The money will be used to provide 452 officers in schools in more than 220 communities.

“Already, it has placed 2,200 officers in more than 1,000 communities across our nation, where they are heightening school safety as well as coaching sports and acting as mentors and mediators for kids in need,” Clinton said. [Emphasis added]

Of course, that was then and this is now. Now, some (though not all) conservatives have warmed to the notion of armed patrols in our schools. And liberals? Clinton’s wife, who has designs on the White House herself, came out with a plan over the weekend to tighten gun control measures and threatened if elected to use the “executive powers of the presidency” to make it happen. It’s precisely Obama’s exploitation of those powers that was one of the reasons the founding fathers in their wisdom wrote the Second Amendment. 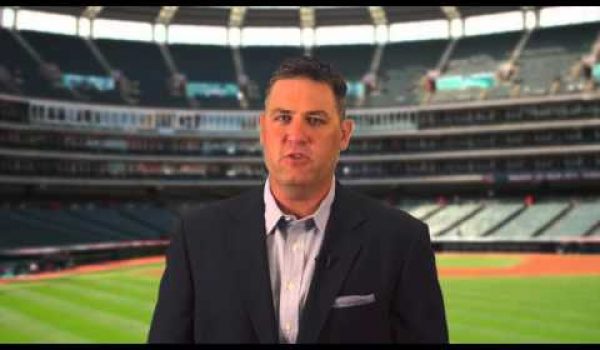 Houston’s anti-discrimination HERO law is a ZERO when it comes to protecting women, girls
Next Post
Cartoon of the Day: Pettifogger in chief