If you haven’t seen the ads for it, fast food giant Burger King is dishing up a variation of its Whopper in time for Halloween that celebrates one of that holiday’s two signature colors. Specifically, the seeded bun that sandwiches the normal quarter-pound burger plus the usual complement of fixins’ has been dyed black. Judging from a candid snapshot, the limited-edition Whopper isn’t all that appetizing.

But it’s not just the bread that undergoes a color shift. As a number of commenters on Twitter warn, the chemicals used to dye the bun black bring about other, probably unanticipated changes as well:

Editor's Note: The New A.1. Halloween Whopper from Burger King Will Turn Your Poop Green http://t.co/Chs2y6YF27

The Green "poop" after eating a burger with a black bun. #proven #imalivingproof #crentop

The consumer website The Impulsive Buy notes that the bun’s ingredient list include FD&C Red #40, FD&C Blue #1, raisin juice concentrate, Worcerstershire sauce, caramel color, and FD&C Yellow #6, any  — or all — of which could be responsible for the greenish tint of the aftermath.

But not even the most gifted graphic artist can make the sandwich look more appetizing in its post-digestion stage. 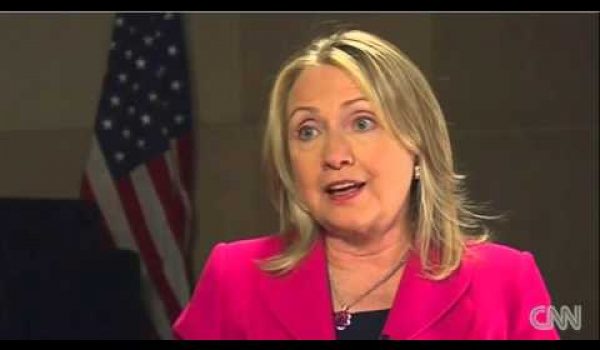 Obama wasn’t only Dem with designs on presidency to bash Romney over warning about Russia
Next Post
Cartoon bonus: Can you dig it?